Google's Chromecast is back on Amazon, but there's no Prime Video support yet

Is the Google and Amazon war nearly over? 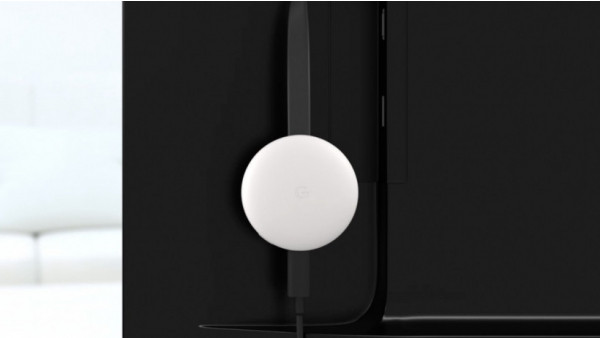 A year after announcing that Chromecast would return to its e-commerce shelves, Amazon has finally started selling Google's streaming gadgets. In fact, it's selling both the regular and Ultra varieties of Chromecast.

Read this: Chromecast tips and tricks you need to know

We'll have to wait and see whether Amazon adds Chromecast support to its Prime Video apps. Or if this is the beginning of the end of the cold war between Amazon and Google. The search giant was none too happy that Amazon stopped selling its hardware. It also wasn't happy with the way Amazon implemented YouTube on the Echo Show and Fire TV, so it pulled support for both.

Amazon introduced a web-based workaround, which Google was also unhappy with. Now that Amazon offers some streaming hardware, with a real possibility of Prime Video support for Chromecast, maybe YouTube could eventually make its way back to Amazon's devices - and the great smart home cold war could finally be over. Maybe.