Is your Google Home speaker bricked? Google says it will replace it

Even if it's out of warranty 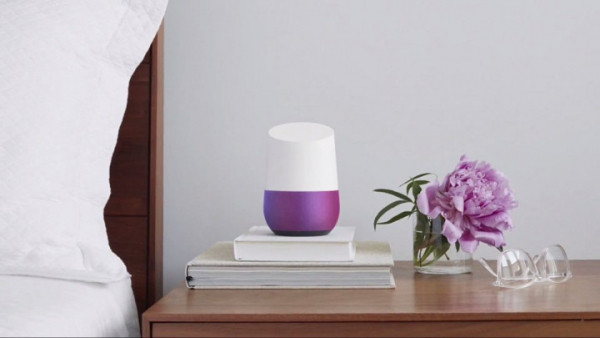 There's been a surge in reports from Google Home users that their smart speakers have stopped working, and the company has finally acknowledged the issue is very real.

The culprit is an automatic firmware update that has caused some Google Home and Google Home Mini speakers to become unresponsive. While some users have fixed the problem with a factory reset, others haven't been so lucky.

The issue doesn't appear to be affecting the new Google Nest Mini.

Google now tells 9to5Google that it's located the offending bug and will roll out an update to prevent it bricking more speakers. In the meantime, it's offering to replace affected speakers, even those that are out of warranty.

"We are aware that a small number of Google Home and Google Home Mini devices are affected by an issue that causes the device to stop working. We have a fix that will prevent the issue from happening and will be rolling it out soon. We are replacing affected devices," the statement reads.

Think you've been affected? A good telltale is if the speaker is unresponsive while LEDs remain lit up. If that sounds like you, try a reset (here's how), and if that doesn't work then get in contact with Google.

If that's not you, hold tight and pray for that update to roll out soon. 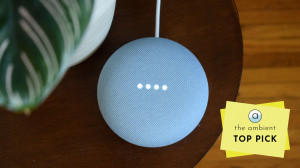 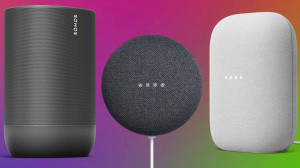 How to reset Google Home smart speaker: What to do if Google Assistant is unresponsive 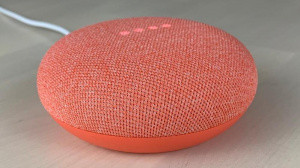 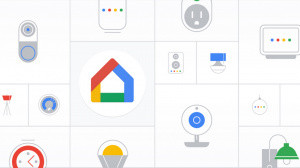