Google's cutting the prices of its Home speakers for the summer

Including $150 off a pair of Home Max speakers 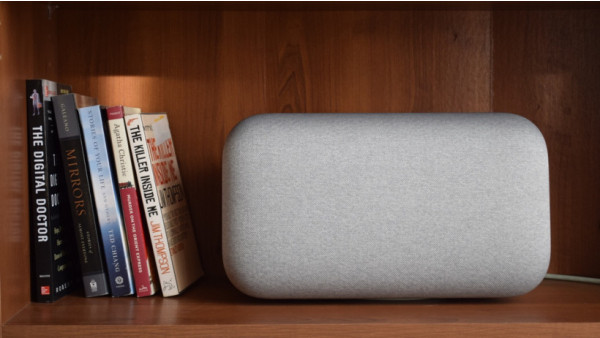 Summer is in full swing, which means it's time to stay inside and take shelter from that fiery orb in the sky. Luckily, Google is kicking off a sale on its Home smart speakers to make the indoors a little more enticing.

Over on the Google Store it's discounting a bunch of its products for a 10-day period. One of the biggest savings is on the Google Home Max, which you can save $150 on when buying a pair, bringing the grand total down to $648. That's a decent offer, particularly as you can pair those speakers together for stereo sound.

The standard Google Home is also $99 right now, so $30 off the normal price, but buy two and Google will slash $100 off the grand total. Meanwhile the Google Home Mini has been cut $15, making it $34. Not bad.

With Amazon's own Prime Day coming up on 16 July, Google's timing is surely no coincidence. Amazon's set to slash prices on its smart speakers, tempting people to buy into its ecosystem over Google's. Deals on the Google Home Mini and Amazon Echo Dot - foot soldiers in the smart home war - can be particularly effective in infiltrating people's homes.

Google's sale will run through 17 July, giving it a head start on Amazon and its incoming deals bonanza.