Addicted to your Google Home? Try these restrictive tools 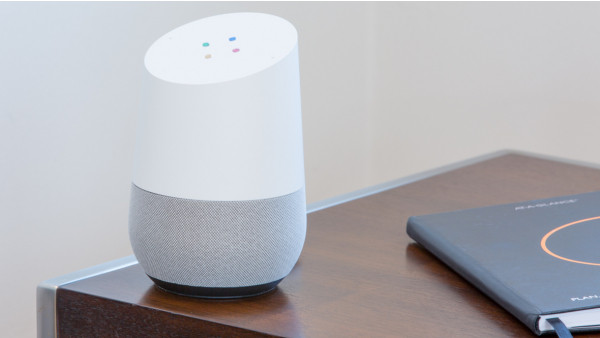 With communication degrading rapidly and more humans becoming addicted to their smart devices by the day, tech giants are under pressure to pretend they don't actually want you to use their wares 24/7.

We've already seen Apple introduce features like Screen Time, giving users a look at just how much time they're spending on their phone, and controls for parents to limit how much time their child spends playing games. Now Google is officially graduating its Digital Wellbeing features to its range of smart speakers.

Read this: How to use the new Google Home app

First introduced by the Mountain View company for Android 9 Pie earlier this year, letting you track your app usage, set timers and flip-to-silence, Google now wants to take the same principle and introduce it to the Google Home family - including the new Google Home Hub.

Perfect for Home owners who are finding themselves incessantly chatting to Assistant instead of loved ones, the two initial facets of Digital Wellbeing include Filters and Downtime and can be found in the Settings section.

Filters allows an age restriction to be added and prevents media playing from non-registered users, while Downtime acts as a snooze option for the speaker, blocking all commands within a specified time.

As you might expect, the rollout of these new features isn't an all-in-one deal. Right now, a couple members of The Ambient team do have the new tools, while some don't. If you're desperate to receive the restrictive tools, make sure your Google Home app is up to date and hope for the best - Digital Wellbeing, we expect, will be across the Google Home app fairly quickly.