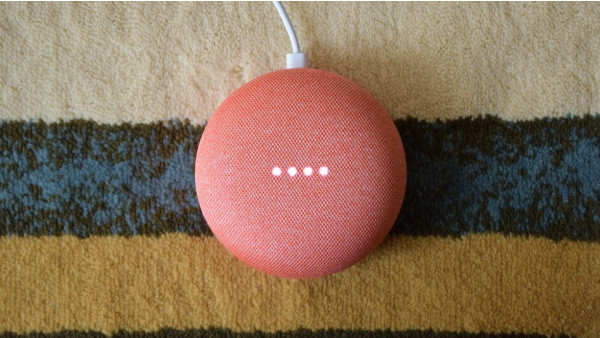 Google's had a rough week with its new smart speaker, as a small number of Google Home Minis have been recording when they shouldn't have, leading to the company disabling one of the device's features.

Artem Russkovskii at Android Police says a malfunction with the top sensor caused his Home Mini to listen in on sounds randomly and without him asking it to. That sensor acts as a button, which you can long press to speak to Google Assistant. In Artem's case, it seemed to think he was pressing it when he wasn't and started listening.

Google has acknowledged the problem and revealed in a statement that it affects "a small number" of devices. Having rolled out an update that temporarily disabled the touch feature as it searched for a long-term fix, it's now told us that it's made the decision to remove the function permanently. A spokesperson told us:

"We take user privacy and product quality concerns very seriously. Although we only received a few reports of this issue, we want people to have complete peace of mind while using Google Home Mini.

"We have made the decision to permanently remove all top touch functionality on the Google Home Mini. As before, the best way to control and activate Google Home Mini is through voice, by saying 'Ok Google' or 'Hey Google,' which is already how most people engage with our Google Home products. You can still adjust the volume by using the touch control on the side of the device."

I checked my own Mini by going into Google's activity portal (if you want to look at your own, you can do so here) but nope, a few questionable song choices, but I take full responsibility for all of them.

To Google's credit, it's acted fast and it seems the problem has now been nixed. It's a shame that it was discovered so late in the process, but there you go.