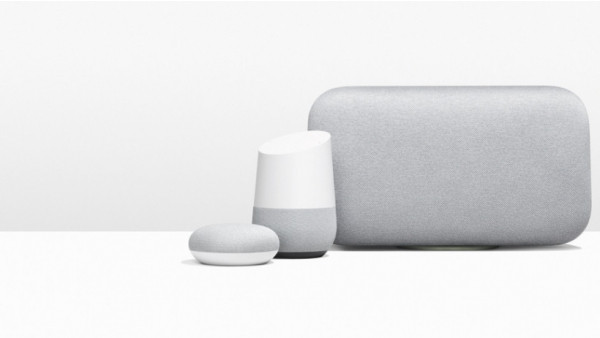 Google has caught up to - and one-upped - Amazon Alexa in the UK with its latest smart speaker update - free Wi-Fi voice calls to mobile and landline numbers.

Google Home voice calling has been live in the US since last August, and available on Alexa speakers since October 2017, but the fact you can call regular numbers hands free is a bonus. The Apple HomePod can act as a speakerphone for iPhone calls but relies on the smartphone.

The functionality on smart speaker calling differs depends on where you are in the world. Google's move means that in both the UK and US, you can now make calls by saying "Hey Google, call Ernie" and Assistant will access Google Contacts if your phone isn't nearby. (So this is more useful if you're plugged into Android/Google's services).

On the Amazon side right now, you can call mobile and landlines via Alexa in the US, Canada and Mexico but in the UK, you can only call a contact if they have the Alexa app on their phone. If you try, you'll get a message saying: "This person cannot be contacted because they have not signed up for Alexa for Ernie".

What's also nice is that Google Assistant voice calls work with Google Voice Match so that Assistant will recognise up to six users by their voice and access their personal contacts - so you don't get someone else's Mum. You can access Google's smarts to say the name of "millions" of local businesses and you can also set up Caller ID after the first call per contact.

The voice calling feature is rolling out to Google Home and Google Home Mini speakers in the UK this week. Google's latest speaker, the Home Max, is yet to make it to the UK and there's no word yet on whether third party Google Assistant speakers like the Panasonic GA10 are getting the feature.