Assistant is taking a break from questions about religious figures 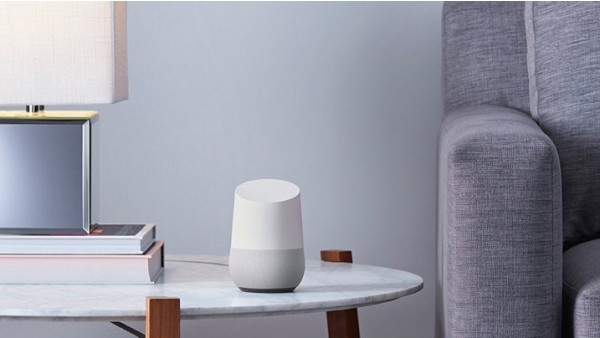 Google has temporarily disabled Google Assistant replies to questions about religious figures. Why? Because the voice assistant was unable to answer the question "Who is Jesus?"

Now, it quickly became clear that you could get the Wikipedia entry via voice search if you tried alternative ways of asking the question such as: "Who was Jesus?/ Who is Jesus Christ?/ Who is Jesus of Nazareth?"

Read this: The best Google Home Easter Eggs to try

If you type "Who is Jesus?" into Google Search - which powers Google Assistant's answers - you will most probably see three or four search results before Wikipedia - not the case for queries such as "Who is Muhammad?" There is also no Knowledge Graph box for Jesus while you will see one for other figures so it looks like this is a search ranking issue.

While Google works to clean up the issue, it has chosen to disable replies on all religious figures instead responding with "Religion can be complicated and I'm still learning". In a tweet from its @searchliaison account, it said: "Some of the Assistant's spoken responses come from the web, and for certain topics, this content can be more vulnerable to vandalism and spam."

Some have noticed the Google Assistant wouldnŌĆÖt respond for ŌĆ£Who is Jesus.ŌĆØ This wasnŌĆÖt out of disrespect but to ensure respect. Some Assistant replies come from the web. It might not reply in cases where web content is more vulnerable to vandalism & spam. Our full statement: pic.twitter.com/7iu1D8FEEK
ŌĆö Google SearchLiaison (@searchliaison) January 26, 2018

People on Twitter, Reddit and Facebook - atheist, Christian and of other religions - have been posting to register their surprise that Google can't quickly fix the "Who is Jesus?" problem with some even calling it "disrespectful".

Still, this is part of a wider conversation about how facts and beliefs (religious, political, social) can be presented as a short, definitive voice response with none of the context you'd see in a web browser. It might be that some questions require a thorough read or at least a thoughtful video - we can think of at least 20 replies to the question "Who is Jesus?"

Amazon has had its own controversy about voice replies to certain questions from Echo speakers recently. Alexa, when asked if it is a feminist, is now programmed to reply: "Yes I am a feminist. As is anyone who believes in bridging the inequality between men and women in society." And in December right wing YouTuber FrameGames posted a series of videos showing that Alexa has markedly different answers to the questions "Do you support White Lives Matter?" and "Do you support Black Lives Matter?"