However, users will still lose their connections once they migrate 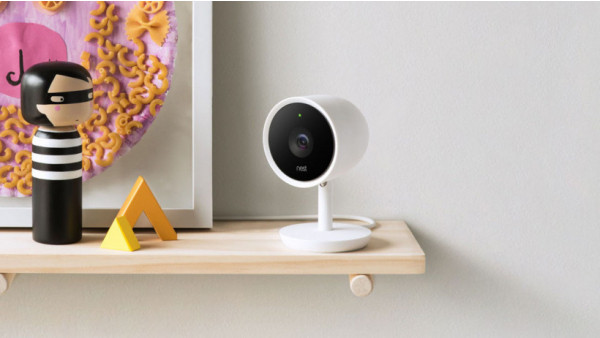 Google riled a lot of users when it announced the Works with Nest program would shut down on 31 August, as the company transitions to its new Works with Google Assistant platform. That transition is still going ahead, but Google now says it won't kill off existing Works with Nest integration at the August deadline - you just won't be able to add any new ones.

Michele Turner, director of product and smart home ecosystem for Google Nest, announced in a blog post that Works with Nest integrations will keep working after August. This means users won't actually have to migrate their accounts to Google if they don't want to, but not doing so means they won't get any new features. If you do move over to a Google account, your Works with Nest connections will stop working.

Read this: What the demise of Works with Nest means for your smart home

Google will also stop accepting new Works with Nest integrations at this cutoff date, so it's effectively keeping the service on life support until users are ready to move over. As it will take time for some Works with Nest connections to gain their equivalents with Works with Google Assistant, keeping the program alive means those users won't be forced to kill a bunch of integrations.

Google also says that it will bring Nest's popular Home/Away Routine triggers over to the Works with Google Assistant ecosystem "later this year". It also promises users will see improvements to how they set up and manage their Routines. Finally, Google says it's working with Amazon to migrate over the Alexa skill used for controlling Nest thermostats and cameras.

None of this changes the fact that Works with Nest is effectively dying, but it means the transition will be much smoother for users who aren't willing to jump into Google's ecosystem come 31 August.