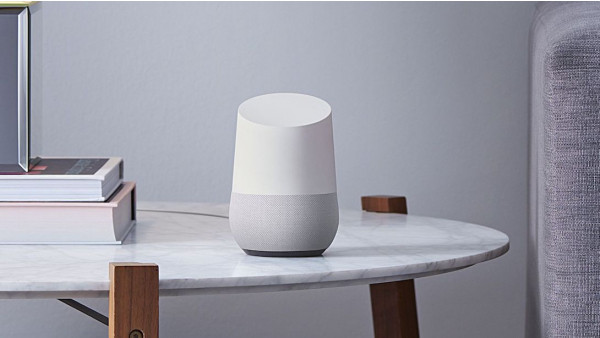 Google Home devices have outsold Amazon's Echo range for the first time, according to a report from Canalys.

In the first quarter of 2018, the industry analyst indicates that Google managed to push 3.2 million Home units, while 'only' 2.1 million Amazon Echo devices were shipped. Since the beginning of 2017, Amazon has managed to stay ahead of its rival, though the figures suggest it finally slipped behind between January and the end of March.

And this shift at the top of the smart speaker market isn't the only first we saw, either. The US share of the field fell below 50%, with the likes of South Korea emerging to become the third biggest speaker market, shipping more than 700,000 devices during the quarter and leapfrogging the UK.

There was also a considerable surge seen in China, too, with 1.8 million speakers sold in the region over the year's first financial quarter. And while Google and Amazon are still out on their own as the industry's one-two punch, the fresh popularity in the country has seen Alibaba consolidate its position as the third largest smart speaker manufacturer, selling 1.1 million devices.

As you might have noticed, the numbers don't yet include Apple HomePod, which went on sale in February and, according to another report, managed to shift 600,000 units. Those numbers will likely leap forward as the year progresses, along with the total sales numbers for the market.

But it's all positive stuff for the market, and the new figures show that this isn't just a passing trend. Canalys notes that a total of 9 million smart speakers were sold during the quarter, up from 2.9 million worldwide this time last year. And with Google finally overtaking its biggest rival, the race to supremacy is only just heating up.