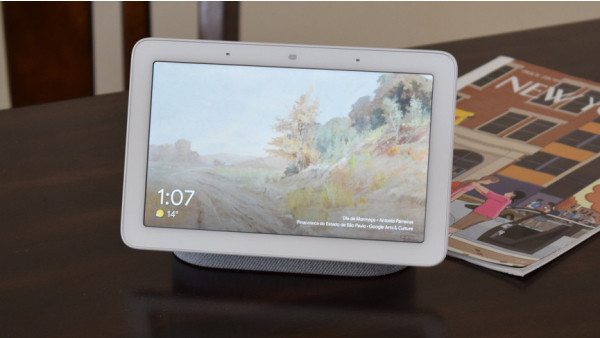 Interacting with Google Assistant has felt a little more natural (and a little less weird) since Google rolled out its continued conversation feature to smart speakers, negating the need to preface every command with "Ok Google". That feature is now rolling to Google's Smart Displays too.

That's right, the continued conversations feature was bafflingly absent from Google's family of screen-toting smart speakers. But Google says it's rolling out the new feature across all of its Smart Displays, which include Google's own Home Hub, the Lenovo Smart Display, JBL Link View and others.

Read this: The best Google Assistant devices in 2019

To enable it, open up the Google Assistant app, go to Settings > Preferences > Continued Conversation and hit the toggle.

Once working, and once you've asked the Assistant a question or issued a command, it will stay active long enough to let you give it a follow-up command without using the wake phrase again. Obviously, if you leave it too long Google will stop paying attention again. Just like, y'know, a real person.

"LetŌĆÖs face it: having to repeat ŌĆ£Hey GoogleŌĆØ every time you use the Assistant on Smart Displays can be cumbersome," said Google in a post announcing the new feature. Amen to that.