The smart speaker market is getting big 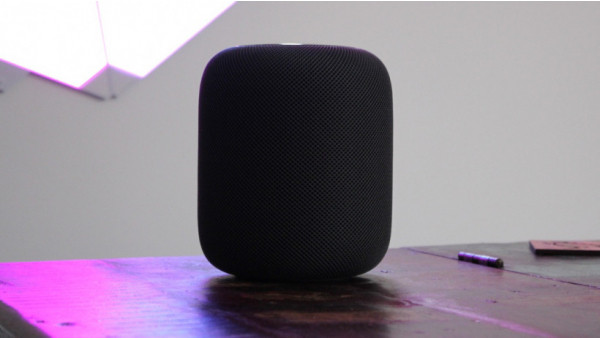 Amazon got out ahead of everyone else in the smart speaker market with the Echo, but how will the market shift now that Apple is in it with the HomePod? So far, reports have pointed to the HomePod being a sales disappointment, though Apple isn't revealing numbers.

According to the latest data from Strategy Analytics, the HomePod sold 600,000 units in Q1 2018. That's not exactly a lot, but keep in mind that it also launched in February, giving it less time to rack up sales compared to its main two competitors, Google Home and Amazon Echo.

Google, on the other hand, shifted 2.4 million units. That's 1.1 million more units than Q1 2017, bringing its market share up to 26.5% in 2018 compared to 12.4% back in 2017. Google's success in smart speakers, plus new entrants from Alibaba, Apple, Xiaomi and others is why Amazon's market share has plummeted year-over-year.

How to: Setting up HomePod stereo pairs

Amazon has been plugging away, unveiling Echos in different form factors and price points. Google has been doing the same, though on a smaller scale with just the Home Mini and Max so far joining the "regular" Home speaker. Apple, meanwhile, has unveiled a comparatively expensive smart speaker that can't do as much as its main two competitors.

The good news overall is that the smart home speaker game is more than a fad. Together, all the companies have sold a whopping 9.2 million units in Q1 2018. In the same quarter last year, Google and Amazon combined for 2.4 million units. Not only are there more players in the game, but the established players are selling better than ever.