Roku can now be controlled by your Amazon Echo

The streaming devices continue to get cosy with voice assistants 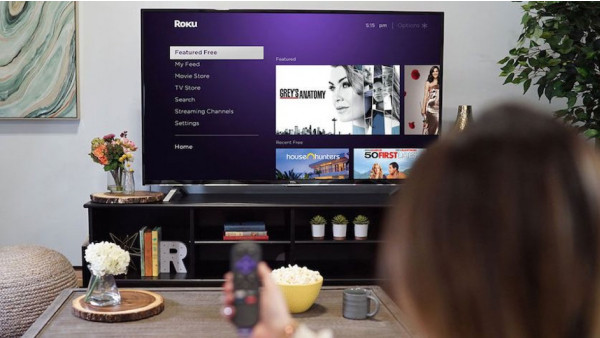 After gaining the support of Google Assistant back in September, Roku has announced that its devices will soon be compatible with Amazon's Alexa.

Working similarly to its rival, Amazon will require you to download a Roku skill from the Skills and Games section of the Alexa app in order to sync up the two parties, giving you control over its streaming devices and smart TVs with a simple voice command.

Read this: The best streaming sticks and boxes

With just your voice, you'll be able to pause/play what you're watching, launch apps or search for new ones, while Roku TV owners will be able to take that a step further - control over the TV's on/off, volume and channels is all in tow. As far as control via Google and Amazon goes, there shouldn't be anything that differs, though.

What you'll need, since the voice assistant isn't built into a Roku device, is an Alexa speaker, such as the Amazon Echo. But that's if you want to specifically enlist the help of Alexa, as Roku already has its proprietary (and admittedly kind of shaky) Enhanced Voice Search working through its remotes and the Roku mobile app.

Currently, Roku indicates that the new skill is only available in the US, with it rolling out over the coming days. We imagine it'll reach more territories as time elapses, but there's no word just yet on when that could be.