Don't make the switch yet if you have IFTTT powered automations 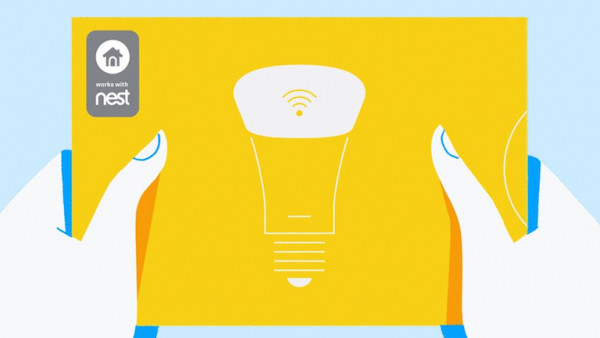 IFTTT has fired out a warning to users about migrating their Nest accounts over to Google, telling them that if they make the jump all of their Nest-based IFTTT applets will stop working.

For example, if you have applets set up that trigger smart lights to come on when motion is detected from a Nest Cam, or you have your Nest Thermostat turn on if the weather forecast says itŌĆÖs going to be cold, then these will be killed stone-dead the moment you migrate your account.

Back in May, when Google announced it was killing Works with Nest, it originally stated that all integrations would shut down on 31 August, as part of the transition to its new Works with Google Assistant platform.

But while that transition is still going ahead, Google isnŌĆÖt pulling the plug on existing Works with Nest integrations for that August deadline.

However, as IFTTT is warning, you won't be able to add any new ones, nor reverse the decision to make the migration in the first place. Now is as good a time as any, therefore, to double check what Nest/IFTTT hook-ups you haveŌĆ” and possibly add a few more before the lock-down kicks in.

The Works with Nest service is essentially on life support until users are ready to move over. As it will take time for existing connections to gain their equivalents with Works with Google Assistant (if they do), keeping the program alive means those users won't be forced to kill a bunch of integrations.

Google has promised that it will add Nest's popular Home/Away Routine triggers to the Works with Google Assistant ecosystem "later this year" and has also stated users will see improvements to how they set up and manage their Google Routines.