If you have an August or Yale Conexis lock, wait before you update 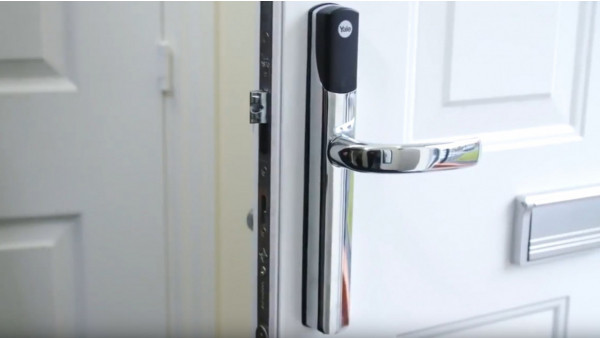 Another iOS update is on the way, which means smart home users beware. Every time Apple rolls out a big revamp of its iPhone operating system, inevitably a smart home device or two is caught unawares.

This time, Yale and August smart locks are warning users not to upgrade if they want to, well, get into their home.

Users of the Yale Conexis L1 lock app, which controls the Conexis L1 lock, received an email today recommending that they not download iOS 13 until Yale releases an update to resolve "compatibility issues."

Yale is releasing an app update at the same time as iOS 13 that resolves the app-crash issue, but it will mean the lock has limited functionality, so they are recommending you wait until they have issued a fix.

Similarly, the August app, which controls the August smart lock and any Yale locks with the August Connect module installed, may also experience issues on iPhone's upgraded to iOS 13.

"We are aware that some of our users are experiencing issues with their smart locks following the new iOS release," August told The Ambient. "We are working as quickly as possible to resolve these and will provide an update when possible. Additional information can be found in our FAQ here."

While there are a lot of cool, new HomeKit features in iOS 13, if you run your home on your phone, it's probably good practice to wait until the second or third update to iOS 13 is released to install it, just in case.

August smart home guide: Everything you need to know about the smart lock master 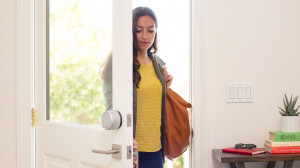 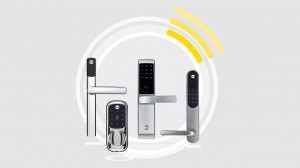 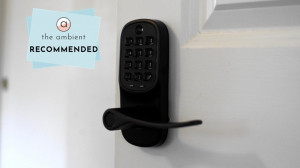