June's smart ovens are heating up accidentally, but a fix is coming 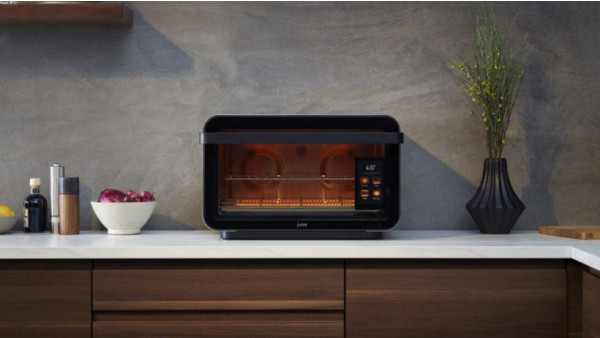 One of the best features of June's smart ovens is that they automatically shut off when you're done with them. Less great is their new ability to switch on at random times without the user knowing, something that several oven owners now say they've experienced.

According to reports from The Spoon and The Verge, multiple June users have reported their ovens switching on in the middle of the night, heating up to 400 degrees and higher. The company is blaming user error, but nonetheless CEO Matt Van Horn told the June Owners Facebook group that the company will issue an update.

That update will disable remote pre-heating entirely, but it won't roll out until next month. It has other updates planned, too, including one for next year that will let its ovens detect when there is no food inside, and turn off the heat automatically after a certain amount of idle time.

Even if it is user error, it shouldn't be so easy to switch on a smart oven in the middle of the night. The company believes users are accidentally hitting buttons in the app, or their Alexa speakers are triggering the oven.

A month is a long time to wait for an update like this, where safety is at risk. And if it is user error, June needs to find a way to prevent these accidents happening in the future.