Kangaroo's smart doorbell is less than $20... but there's a catch 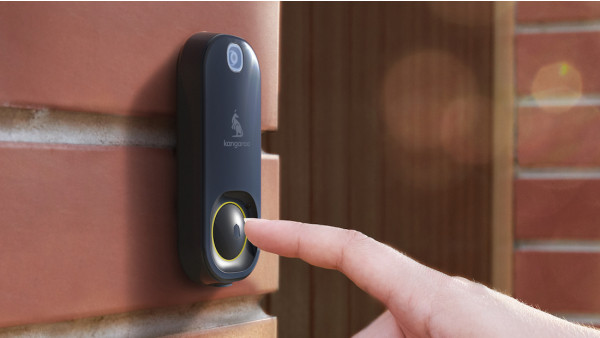 Smart doorbells are one of the fastest growing areas of connected home tech right now but, until now, we've not really seen a genuine budget option in the category.

Enter the Kangaroo Photo Doorbell, which keeps the cost below $20 by excluding one of the key components of smart doorbells... video footage.

However, we're not just talking about a connected button that fires a notification to your phone - Kangaroo's new contender takes a series of stills when it detects motion, or is pressed and presents GIF-like recordings to the user's phone that look a bit like this:

The idea is you get to see who is knocking (ringing) on your door - there's none of the two-way talking functionality that more sophisticated video doorbells, such as the new Ring Video Doorbell 3, offer up.

But, for $20, it's a pretty nifty idea for someone looking for a simple, affordable smart home device, for their front door. The Kangaroo Photo Doorbell runs on three AA batteries and, if you sync it up with Kangaroo smart security systems that include the Kangaroo Siren + Keypad, you'll get 18 months of battery life. That Siren can be made to make a noise when the doorbell is pressed, as well.

We're told that both Google Assistant and Alexa integration is on offer too, so you'd presumably be able to add your own actions through routines - more on that once we've had a chance to test it ourselves.

The Kangaroo Photo Doorbell pre-sale is now live, and shipping is set to begin this month. It will be widely available at LoweŌĆÖs, on and across other major retailers.

It's $19.99 as a standalone unit combined with a Chime, which can be added to existing Kangaroo systems at no additional charge.

For $79 you can get it included as part of a new Kangaroo Security Kit that also includes 2 Motion + Entry Sensors, a Siren + Keypad, and Yard Sign. 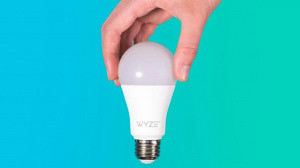 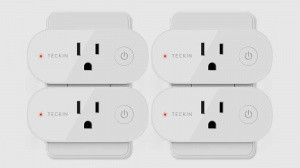 Because the smart home doesn't have to hurt your wallet 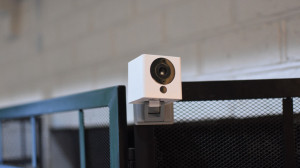 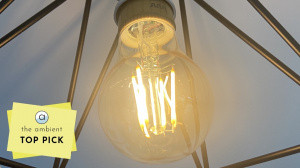 Compatible with Hue, SmartThings and a whole lot more - all for a great price