LG ThinQ Home gives us a glimpse of the (near) future 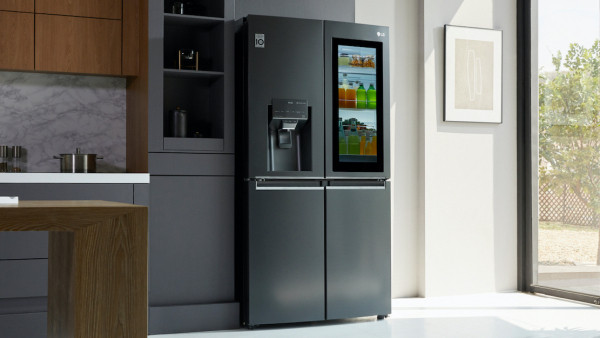 Ask any (western) tech journalist who the most complicated brand to cover is and they'll all say LG. The Korean giant makes great stuff... it just makes it very hard to find out exactly what that great stuff is.

However, the fact that IFA 2020 is essentially a virtual event - sure, it is actually happening but on a much, much smaller scale - has meant that it's easier than ever to find out everything that's new with LG.

The brand put on the best virtual exhibition with its Experience LG Like Never Before set, which is a realistic rendering of Hall 18 at the Berlin Messe... minus the annoying elbows and rolling luggage every European tech journalist seems to have in their armory.

It has also given us this absolute treat - a tour of the ThinQ Home hosted by Henry, who we're told is a musician.

The ThinQ Home is an actual real residence the South Korean city of Pangyo (known as KoreaŌĆÖs Silicon Valley).

LG says its "the ideal future residence designed to deliver a safer, more convenient lifestyle through the companyŌĆÖs latest appliances and IT technologies."

We say, it's frickin' awesome. No spoilers, watch the video yourself to see what the smart home could become.

In terms of actual new products you can buy in the coming months, it's still pretty hard to get to terms with what will be available outside of Korea but we have picked up on a few golden nuggets.

Of course, we've no idea of pricing or release dates for this stuff. And there's probably a load of cool new devices we've missed.

But that's LG, it's never easy but it is always impressive.