A couple days after angering fans 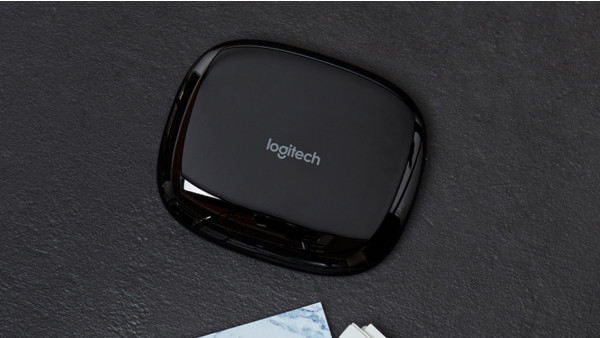 Just a couple days ago, Logitech issued a firmware update for Harmony Hub that disabled third-party home automation. Logitech said it was made aware of a vulnerability in its local control APIs by a third-party cyber security firm.

That move made fans extremely angry, especially as Logitech has a history of disabling hub features without notice. Today, Logitech has reversed course and announced the XMPP beta program, which will allow access to the local controls.

Read this: Your essential guide to Harmony Hub

For now, Logitech has launched the XMPP beta program and will quality a firmware update that makes local controls an option early in the next year. Logitech is basically letting its users choose between added security and more control.

To join the beta program, you can follow these steps:

1) Launch the MyHarmony software on your desktop computer.
2) From the login page, press the following keys to access the tool (On Windows, press Alt + F9 - On Mac, press Fn + Option + F9 / Option + F9
3) Scroll down to "Firmware to Enable XMPP. For Developers only."
4) Read the disclaimers.
5) Click Update Firmware.
6) Plug in your Harmony Hub via USB and click Install