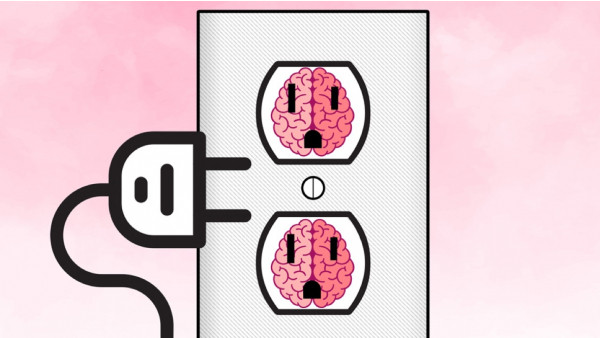 The folks at MIT are at it again, this time developing a smarter alternative to current power outlets that could help prevent electrical faults.

With regular outlets, the sensors installed behind the wall that trip a circuit when a spark in the power line is detected can often be too sensitive. As a result, power can often be switched off unnecessarily. However, the team at MIT's Department of Mechanical Engineering claims to have solved the issue through artificial intelligence.

Detailed in a paper published in the journal Engineering Applications of Artificial Intelligence, the system analyses the power draw of appliances and can tell the difference between harmless electrical arcs and significant ones. Through the technology, it's also able to identify which devices are plugged in by analysing their specific electrical pattern.

Read this: How to build you own smart home hub using Raspberry Pi

ŌĆ£We create fingerprints of current data, and weŌĆÖre labeling them as good or bad, or what individual device they are,ŌĆØ Joshua Siegel, a research scientist on the project, told MIT News. ŌĆ£There are the good fingerprints, and then the fingerprints of the things that burn your house down. Our job in the near-term is to figure out whatŌĆÖs going to burn down your house and what wonŌĆÖt, and in the long-term, figure out exactly whatŌĆÖs plugged in where.ŌĆØ

Instead of the arc-fault detectors currently using low-power chips with basic algorithms, the "smart power outlet" uses a Raspberry Pi to run the show. Alongside is an inductive power clamp which attaches to an outlet's wire and taps into the current from the magnetic field. That data is then processed by a USB sound card - a device which can decipher small signals at high data rates.

So, does it work? Well, during the researcher's tests, they fed the system data from an iMac, air purifier, stove and fan and found that it was able to identify dangerous electrical arcs with 99.95% accuracy. That's higher than the 95.61% accuracy provided by standard arc-fault circuit interrupters (AFCIs).

The team also note that future versions of the smart power outlet could possess the ability to exchange data wirelessly, reporting on electrical usage and patterns.

ŌĆ£By making IoT capable of learning, youŌĆÖre able to constantly update the system," Siegel said. "Your vacuum cleaner may trigger the circuit breaker once or twice the first week, but itŌĆÖll get smarter over time. By the time that you have 1,000 or 10,000 users contributing to the model, very few people will experience these nuisance trips because thereŌĆÖs so much data aggregated from so many different houses.ŌĆØ

As with many research projects coming out of MIT, it's still early days, and naturally the system would require broader and extensive testing before being implemented into homes. However, the early signs are encouraging, and we could have just received another glimpse of how AI will make the home smarter and safer.