Don't worry - it's just the default settings that are affected 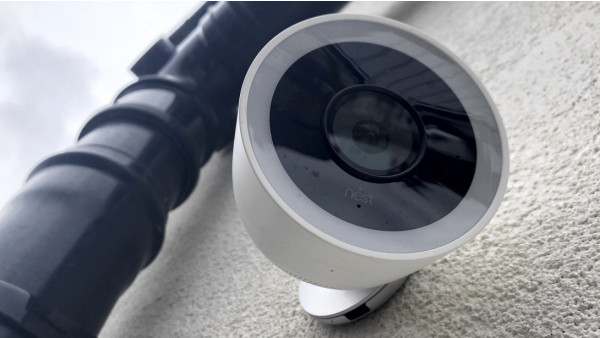 Google has announced that the default camera quality and bandwidth settings on Nest security cameras will be temporarily reduced "in an effort to conserve internet resources".

The move, which follows similar moves from the likes of Netflix, Amazon and Apple (in Europe, at least) with regards to streaming video, doesn't actually make your Nest Cam an inferior product overnight; it's simply adjusting the default settings for cameras. You can go into the app and whack them up as high as you want as soon as the change is made, if you wish.

Like the gestures from its tech rivals to keep EU officials happy, this is basically a PR move from Google so as it can say it's done its part for the big internet congestion crisis.

It's also not the company's first play in the mission to ease internet traffic during these crazy times - YouTube's default playback to SD 480p at the end of March.

It's all a bit of a nonsense really. Major ISPs on both sides of the pond have continually said that they aren't too concerned with the extra load of people being at home a lot more than is usual.

ŌĆ£The additional load on the broadband network is well within manageable limits and we have plenty of headroom for it to grow further still,ŌĆØ Howard Watson, BTŌĆÖs Chief Technology and Information Officer, recently said; and Verizon, Charter, Cox, Comcast and AT&T have all stated they are confident they could meet the demands placed on their home internet services.

Google's Nest Cam plan only applies to US users for now and we're told you'll get a notification within the Nest app when the changes have been made. All default changes will be put back to user determined settings after the "temporary" change.

Anyways, in case you are concerned (you really shouldn't be), here's the email Google is sending out to Nest users.