Nest is moving in with Google's home division, as CEO steps down 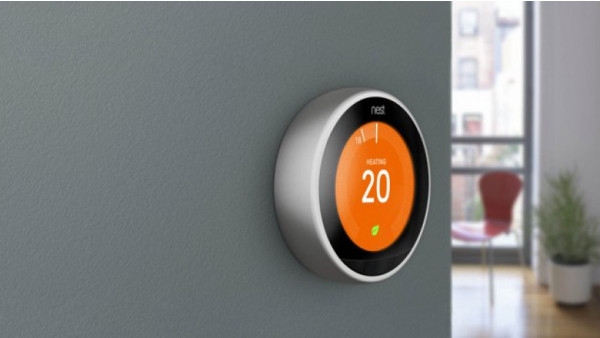 In what has already been a tumultuous year for the company, Nest CEO Marwan Fawaz is stepping down. Not only that, but Nest will be folded into Google's home and living room devices team.

According to a new report from Cnet, Fawaz, who will remain at Google as an executive director, was reportedly seen as a poor fit for the role by employees. Fawaz oversaw Nest's return to Google back In February, having existed as a separate unit under Alphabet for three years prior.

But now the company is being reorganized once again, with Nest fully fused to Google's home division, instead of the hardware division it joined earlier this year. It will also be overseen by Rishi Chandra, VP of product management for GoogleŌĆÖs home and living room products.

"Marwan led the integration planning efforts and was responsible for determining our organizational strategy, in consultation with me, Rishi and our employees," Google's hardware chief Rick Osterloh told Cnet in a statement. "We decided together to make these changes so we can better serve our users."

Read this: The best Works with Nest smart home devices

When it was announced that Nest would join Google earlier this year, it was meant to allow the companies to collaborate more closely, integrating Google's AI and its Assistant better into Nest's products.

Nest has struggled to operate under Mountain View's purview since it was acquired in 2014, a year before the grand Alphabet restructuring. That was somewhat of an inflection point for the company, according to Cnet's sources, as the company was siloed away and more pressure was applied to show progress.

Interestingly, the report claims that Alphabet explored selling Nest in 2016, which included "serious discussions" with Amazon. But Tony Fadell, who was CEO at the time, didn't want to sell (although he left the company later that year). It's little surprise to hear Amazon was interested in the smart home company: it went on to buy Blink the following year and, just a few months ago, Ring.

Nest has been bleeding staff over the last couple of years. A report by The Information last year said there had been an exodus of 70 employees. A day after February's reorganization was announced, co-founder Matt Rogers also stepped down.