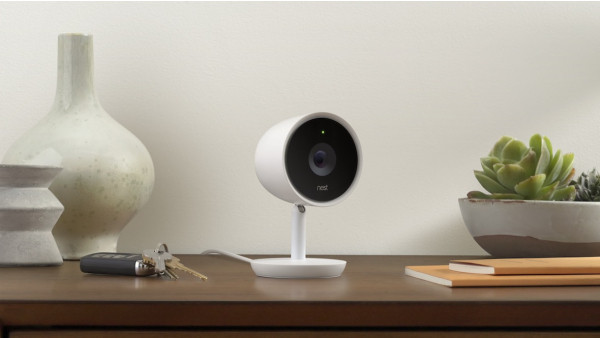 Assisted-living facilities for the elderly are set to boom. They already house more than a million Americans, and that number is set to double by 2030 as the Baby Boomer generation ages.

Nest sees that as an opportunity to enter a thriving new market, according to a new report from CNBC. The company is floating ideas about how it could tweak its existing smart home products for the elderly, making it easier for them to live independently in assisted-living facilities.

Read this: Getting started with Nest

One idea is using its motion sensors to activate lights in the middle of the night, so that the elderly could see where they were going and not take any potentially harmful falls. Another idea would be able to use a bunch of different devices to warn of dehydration should the products sense someone is moving around too much when it's extremely hot.

The most ambitious idea is predicting life-threatening falls, which would include using Nest's sensors to track changes in movements and other warning signs. This would let Nest warn caregivers that a fall is likely to occur in the future, potentially saving an individual before something bad happens.

Caring for the elderly is an area Nest is already familiar with. Families can keep track of their older members with things like the Nest Cam IQ, and programs like Meals with Wheels can use the Nest x Yale lock to gain easier entry into a home. However, Nest is looking to take this area more seriously.

The company has been ramping up talks with experts, and even hired Grant Wedner, who specialized in end-of-life experiences at design consulting firm IDEO. Yoky Matsuoka, Nest's chief technology officer, is also speaking at the National Investment Center for Senior Housing & Care's fall conference about how technology can impact the future of aging.

Nest is clearly gunning for assisted-living facilities, which will give it a brand new market to go after. Seeing as how Nest has now been folded under Google, it likely means that Google Assistant will be roped into this new market for Nest. Voice assistants would be a natural fit here, as it would be helpful for seniors to simply shout out a command and have something be done.