Nest is being folded back into Google - that's good for Assistant

Unification will help Google bring the fight to Alexa and Siri 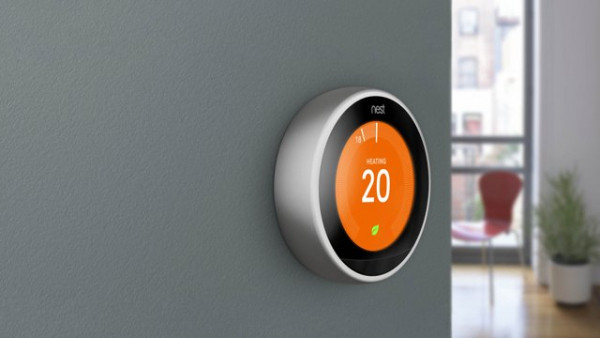 Smart home darling Nest, which has sat under the Alphabet umbrella since 2015, is being rolled back into Google, the companies have confirmed. The upside for you? It should help get Google Assistant working across more devices, as Mountain View brings the fight to Amazon and Apple.

Google hardware chief Rick Osterloh will oversee Nest as it joins Google's hardware division, which is responsible for Google Home and the Pixel smartphones. Nest CEO Marwan Fawaz will remain on the ream, reporting to Osterloh.

In a blog post announcing the unification of the companies, Osterloh and Fawaz said: "By working together, weŌĆÖll continue to combine hardware, software and services to create a home thatŌĆÖs safer, friendlier to the environment, smarter and even helps you save money - built with GoogleŌĆÖs artificial intelligence and the Assistant at the core."

The move will mean Google can more easily bring its Assistant AI to new Nest devices - thermostats, security cameras, alarms and more - as the battle against Alexa and Siri heats up. "All of Google's investments in machine learning and AI, they can very clearly benefit Nest products. It just makes sense to be developing them together," Osterloh said in an interview with CNET.

Despite making some great products, Nest's had a rocky journey since Google acquired it for $3.2 billion back in 2014. It was promptly spun into a separate entity after a restructuring that put Google and others under the parent company Alphabet. Not helping matters was the departure of CEO Tony Fadell in 2016, shortly after a report from The Information painted him as a demanding leader who alienated employees.

Ultimately there shouldn't be much disruption, as Nest and Google are closely aligned as is, but it can only be good news for the future of Nest devices. Now, under the direct purview of Google, these devices will be all the stronger as they attempt to invade the smart home.