Netatmo Smart Outdoor Camera adds a siren to the mix

Alexa, Google and HomeKit on board for Netatmo's rebranded range 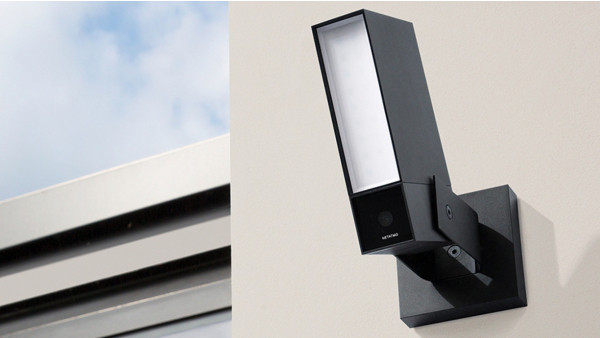 Netatmo, one of the biggest names in smart homes in Europe, has launched the Netatmo Smart Outdoor Camera With Siren; a smart security camera with the alarm built right in.

Netatmo's previous home security cameras - the Presence and Welcome - both remain on sale, albeit with a rebrand. The Presence is now simply called the Netatmo Smart Outdoor Camera and the Welcome goes by the moniker Netatmo Smart Indoor Camera.

The French company has simplified things, you see.

The new 'With Siren' model is actually identical to the Presence in every way, apart from the 105dB siren. The clue is in the name.

That means you're getting a Full HD weatherproof security camera (4MP sensor) with a 12W floodlight and a 100 degree field of view from a 20m range.

One thing that's always set Netatmo's security cameras apart from its rivals are that footage is stored on an microSD card, which can also be encrypted and uploaded to Dropbox or your own FTP server.

The Netatmo Smart Outdoor Camera With Siren is also compatible with Amazon Alexa and Google Assistant; as well as being HomeKit friendly.

It's not, however, a HomeKit Secure Video camera as per the recently announced Logitech Circle View; although we're told that HSV is incoming later this year.

It's available for pre-order in Europe now for ┬Ż320. Netatmo says it will be landing Stateside "later this year."