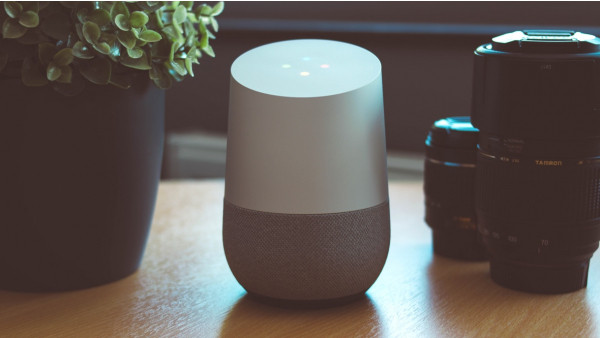 The Google Assistant refresh teased at I/O 2019 is on the brink of releasing, and we've just got another hint at what might be in store.

The eagle-eyed folks at 9to5Google have got their hands on a few demonstration videos, essentially confirming that the new version of the smart assistant is set to arrive alongside its new flagship phone, the Pixel 4.

Read this: Things to ask your Google Home

Of course, any changes that debut on the phone during the company's upcoming 15 October event should also be landing on the Google Home (and Google Nest) range shortly after, too.

At I/O earlier this year, Google showed off a few ways in which the Assistant will be getting smarter, such as more control over apps and more facets within those apps. Now, the leaked videos offer a more polished look at similar developments.

Developments also include the assistant being less likely to need you to specify the recipient of messages or reminders if you were already talking about them, as Google Assistant is more capable of keeping track of the subject using Continued Conversations.

Response times are also shortening to be near-instantaneous, according to Google's videos, and real-time requests are apparently going to be up to 10 times faster than on current devices.

And, naturally, although Google is previewing these changes through the Pixel, there will be plenty of transfer to its range of smart speakers and smart displays.

For example, scrolling through Google Photos on your Nest Hub Max, and refining your search using voice commands, looks like it would be a far easier task with the new Assistant.

It's not clear at this stage when the new Google Assistant will spread out to Google's other devices, including its range of smart home tech, but Google will likely have news on this front when it makes its official announcement.

This should come on 15 October at its Fall hardware event.