The Week in Smart Home: Pocket Casts comes to Alexa, and more

All the news from the past seven days 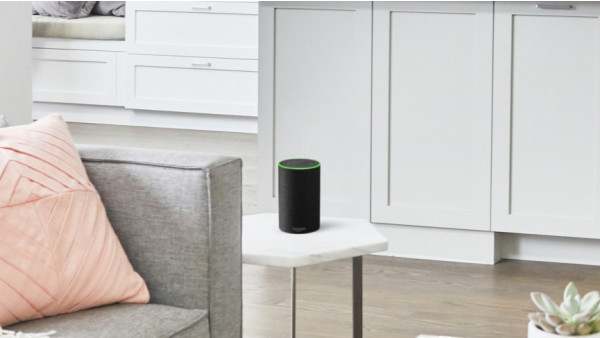 Welcome back to The Week in Smart Home, our look at the happenings of the last seven days, big and small.

This week there was life and death in the smart home world. Apple Music appears to be headed to Google Home speakers, while Remo+'s new smart doorbell and Husqvarna's new robo mower entered the fray. But it was also the week we said goodbye to Amazon's Dash Buttons, the company's tap-to-order pushers that, honestly, lasted longer than we ever anticipated.

We're pouring one out for you, Dash. Or we will be as soon as we can find a way to restock the drink supplies. Here's what else has been happening.

Everyone seems to have an opinion on podcasts apps, but Pocket Casts is often hailed as one of the best out there. This week it got an Alexa skill, meaning you can now play podcasts, queue up new episodes and get recommendations from Pocket Casts on your Alexa speaker.

Voice commands include "Play my next up" (which should pick up in your playlists where you left off), "Play the latest episode of [podcast], "Ask for a recommendation" and "Surprise me". The get it going, just go into the Alexa app and enable the skill. Also be sure to check out our guide on playing podcasts on the Amazon Echo.

Last year Google gave its Home app a major overhaul, but while it made controlling the smart home a bit more convenient, you still could only adjust the brightness of smart lights. If you wanted to adjust the color, you had to do so by voice or with a Google Smart Display. That changed this week with an update to the app which adds a new color palette to choose from.

There are 42 colors in total, so not as many hues as you'll get from most of the dedicated smart light apps out there, but it will be plenty for most people. The update is available to download now.

The folks at McAfee have posted a report claiming that your smart coffee machine could be vulnerable to hackers. McAfee looked at a machine created by Mr. Coffee and Wemo and discovered that information sent between the app and coffee machine wasn't properly encrypted, meaning it could be intercepted.

This theoretically means a hacker could take control of the machine without the permission of the owner. Sure, it's just a coffee maker, but these types of vulnerabilities could have nasty consequences, and as the smart home grows it's important that they're being stamped out early. Wemo says it has patched the problem.