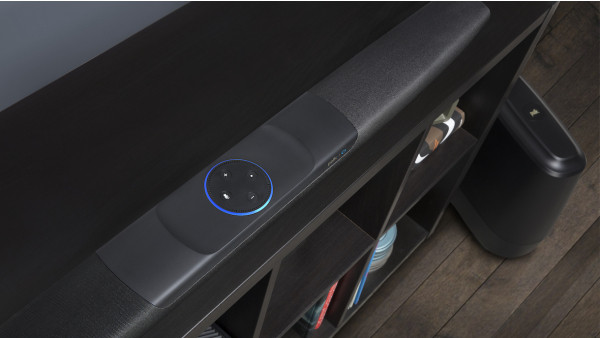 Amazon smart speakers like the Echo and Echo Dot have had Alexa Multi-Room Music support for a while now, but it was only in September last year that Amazon opened up support for third-party speakers to join in on the fun. Polk has just announced it will be the first to jump in.

Read this: How to set up Multi-Room Music on Echo devices

Amazon wants its Multi-Room Music system to tie together as many Alexa speakers as possible, no matter who makes them. That's a good thing, as currently there aren't too many multi-room music systems that play nice with others. Sonos has its own ecosystem, and while Alexa is around it's only in the Beam and One - and Echo devices aren't invited in on the fun.

Apple's HomePod is another multi-room option, but you can only use HomePods, which can get pricey. There's also JBL's Google Assistant-powered Link series, but they don't play well with non-JBL speakers - or the Google Home Max.

It is a little odd that the first third-party Alexa Multi-Room Music speaker is a soundbar that's geared toward movies and TV shows rather than, you know, music, but it's a good first step regardless. It certainly has better sound quality than what you're going to find in an Echo Dot, too.