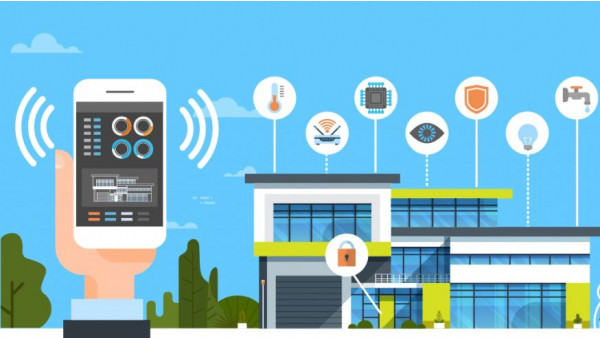 Project Connected Home over IP (CHIP) is going to be a BIG DEAL for the smart home - that's been the official word for a couple of years now.

But now we've finally got a (rough) timeline of when we might see Project CHIP devices start to arrive.

It was revealed, during a webinar hosted by the Zigbee Alliance last week, that brands participating in the Project will be able to get smart home devices certified for the standard by late 2021.

There are some pretty big names involved in CHIP - the likes of Apple, Google and Amazon joined the Zigbee Alliance for the new protocol back in 2019, which is based around a shared belief that smart home devices should be secure, reliable, and seamless to use.

It's an initiative, we were told back then, would "simplify development for manufacturers and increase compatibility for consumers" in the smart home world.

If you're not familiar with the Zigbee Alliance, it itself is pretty much a who's who in the smart home world with the likes of Ikea, Legrand, Resideo, Samsung SmartThings, Schneider Electric, Signify, Silicon Labs, Somfy, and Wulian all involved - so the new project really does cover a massive spectrum of the market.

Project CHIP is based around three wireless technologies: Thread, Bluetooth LE and Wi-Fi. Thread is the major player here though in terms of device communication - especially for the initial launch phase; Bluetooth is essentially used for initial setups where needed and Wi-Fi is only required for high-bandwidth situations.

The HomePod Mini was the first hub to open up its Thread radio, and the likes of Nanoleaf and Eve have already started offering HomeKit devices that are Thread compatible.

The good news with Thread, and for Project CHIP in general, is that it's a technology that can be enabled in some older devices using firmware; as long as devices support the 802.15.4 protocol then they can be upgraded to support Thread.

We'll find out for sure later this year.