Controlling your home with a they/them 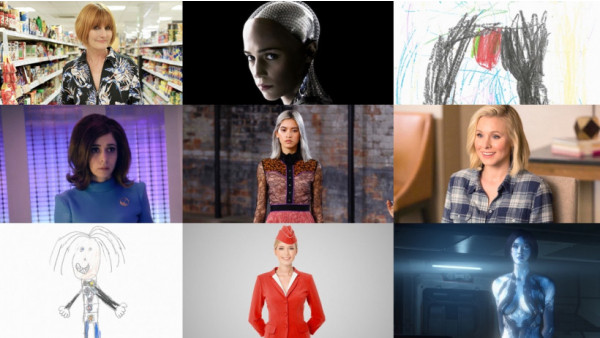 If you feel uneasy that your chosen voice assistant is a woman (or a man) - be it Alexa, Siri or Google Assistant - you might be interested in Project Q. It's a gender neutral voice assistant that's been developed by a group of researchers at Copenhagen Pride.

The aim is to create a voice technology that doesn't reinforce stereotypes about who rules the roost in our homes. By playing with the frequency of recorded voice, and tweaking it to sit between 145- and 175-hertz, researchers were able to create a voice that 4,600 people agreed to be gender neutral. You can listen to the outcome below.

The voices of the digital assistants we interact with are designed thanks to hundreds of focus groups, based on the type of voice we feel most comfortable talking to. But all too often that's because of engrained stereotypes, which in turn are simply reinforced.

ŌĆ£Companies turn to research that tells them people expect a female voice,ŌĆØ said Julie Carpenter, at Project Q. ŌĆ£Sometimes we go back to these stereotypes and what happens is weŌĆÖre reinforcing them. WeŌĆÖre not changing them," she continued.

ŌĆ£Q adds to a global discussion about who is designing gendered technology, why those choices are made, and how people feed into expectations about things like trustworthiness, intelligence, and reliability of a technology based on cultural biases rooted in their belief system about groups of people.ŌĆØ

At The Ambient, weŌĆÖre careful never to engender voice assistants when writing about them ŌĆō but thatŌĆÖs not how users refer to their chosen technology. How do you feel about the Q voice? And does talking to a gendered assistant weird you out? Let us know in the comments below.