Details of police partnerships with Ring emerge in new report

No, they can't get your footage without your permission 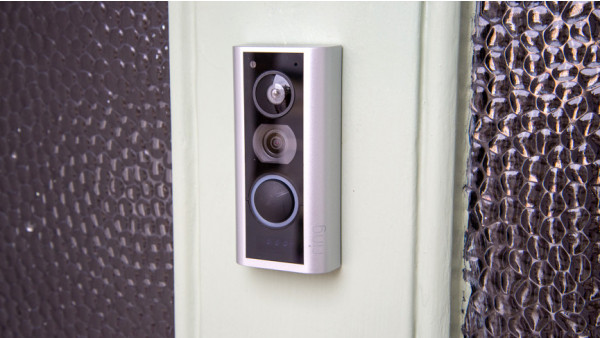 More details of the partnerships between Amazon-owned security company Ring and local police departments have emerged, as the website Vice obtained a signed memorandum of understanding between Ring and the Lakeland Police Department in Florida.

As The Ambient reported last week, at least 32 law enforcement departments in the United States have partnered with the company, as shown in an interactive map by digital rights group Fight for the Future.

The memorandum published by Vice was obtained by a Freedom of Information Request. Signed by a vice president of Ring and the Lakeland chief of police, the memorandum explicitly states that the terms of the program should be kept confidential.

It outlines that the partnership will give the police department access to a portal to RingŌĆÖs Neighbors app, 15 free Ring video doorbells the department can disseminate as it sees fit, and a $10 credit toward purchasing more devices for every ŌĆ£qualifying download of the neighbors app thatŌĆÖs result from the program.ŌĆØ

Essential reading: Smart home companies are trying to turn us into crime fighters

All the documents Vice obtained have been posted online here. One document is an email sent by RingŌĆÖs Law Enforcement Liaison to the Lakeland Police Department. It outlines what the police department will have access to through the company's Ring Law Enforcement Portal to the Neighbors app:

As Vice points out in its article, this last element gives the police an avenue for collecting video footage that typically it would have to go through a judge and get a warrant for.

In exchange for this access, the memorandum outlines that the police department agrees to ŌĆ£engage the community with outreach efforts on the platform to encourage adoption of the platform/app" - essentially helping Ring market its products in their communities. It also outlines clearly that Ring will not provide any of its customers personal information, including video footage, without the customerŌĆÖs prior consent or a subpoena or search warrant.

Partnering with Ring is not the only avenue police departments have used for tapping into the potential benefits the prevalence of smart home cameras can bring to their investigation processes. As we reported earlier this year, some police departments are going directly to local residents and asking them to register any exterior cameras they have with the city, so that the police know the resource is there if needed.

Ring responded to ViceŌĆÖs reporting with a statement that explained the partnerships with police departments are designed to open the lines of communications between community members and the police. ŌĆ£WeŌĆÖve seen many positive examples of Neighbors users and law enforcement engaging on the app and believe open communication is an important step in building safer, stronger communities,ŌĆØ a Ring spokesperson told Vice.