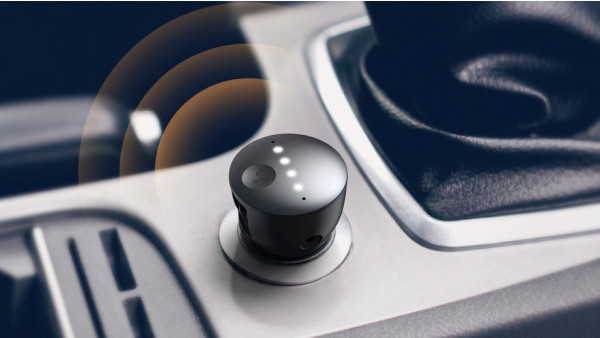 Roav wants another ride in your car and this time its bringing the Google Assistant along. The Roav Bolt is the Google-flavored version of the Roav Viva, which packs Alexa in.

The idea is you can take Google's digital servant out and about with you, using you Android smartphone's data connection to offer up the sorts of services you've come to expect.

The Bolt plugs into the carŌĆÖs charging socket and there are a pair of USB ports on hand so you can still charge your other gadgets.

Obviously, being car-based, there's an emphasis on navigation and entertainment features but you can ask the built-in Assistant anything you'd ask of it in your home via a Google speaker, for example.

Guide: Android Auto - everything you need to know

You don't actually have to say "Hey Google" if you don't want to either - there's a physical button up the top, where you'll also see an array of LED lights to provide visuals to your commands. Replies can go through your car stereo speakers, using either an aux cable or via Bluetooth. Google recommends the former as there could be a delay with the latter.

It's Android only for now, there's an iOS beta though, so iPhone compatibility shouldn't be too long away. It's $49.99 and it's on sale right now direct from Anker.