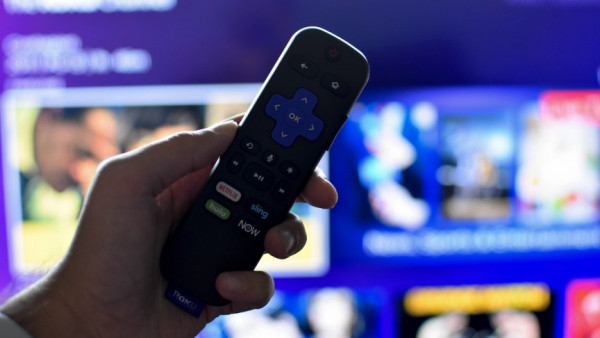 Roku is in the process of developing a Wi-Fi extender called the Roku Relay, designed to improve the reliability of its TV streaming sticks and boxes.

That's according to a new report from Bloomberg, which suggests the device is currently in testing ahead of a full release. Citing people familiar with the matter, the outlet says the Relay will be a small white gadget that plugs into a wall socket, with a status indicator on the front and a reset button on the side.

Its main focus will be on improving the connections of Roku-branded devices, with the manual for Relay suggesting users install it halfway between the router and TV. However, it's not yet clear whether this Wi-Fi booster will also pull up other devices with it. The report notes that the Relay will also work with TVs running Roku software, but not non-Roku products.

Could we see a launch soon? Probably not. Despite the hardware being ready for testing, it's not yet been cleared by the FCC - something that's required before it goes on sale. Bloomberg even indicates the Relay may not come to market at all, with Roku still undecided.

If the company does decide to launch the Wi-Fi extender, it would see it branch further beyond its usual remit of set-top boxes, streaming sticks, and TVs, and immediately come into competition with companies like Netgear, Amazon-owned Eero and Linksys. The move makes sense on paper, considering its recent foray into wireless speakers, but it seems we may have to wait a while to see if this one reaches the production line.