WTF is Samba TV and how can you disable it? 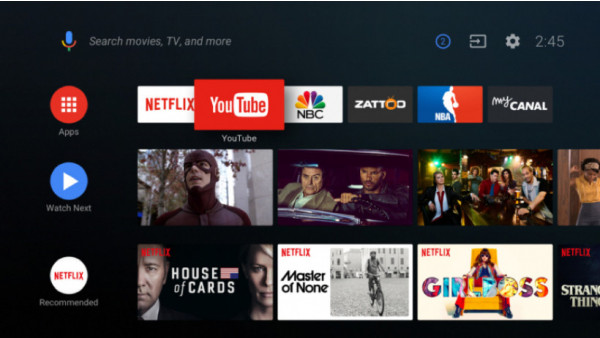 Some smart TV makers, such as Samsung, have come under fire for tracking users in a whole bunch of ways, including recording conversations.

Now there's a new (fairly) secretive TV tracking tech on the scene, as The New York Times reports. It's called Samba TV and it's a piece of software that's installed on at least 13.5 million TVs in the US including Sony, Philips, Sharp and TCL TVs.

You do need to agree to it on set up but many people may do so automatically and also not realise what it's doing: tracking what shows, movies and adverts you watch (and even console games you're playing) and which other devices you have on your Wi-Fi network. Then Samba is using/selling that information to companies like Expedia for targeted advertising.

The benefit for the user is that it uses info on what you're watching and recommends shows to you. By the end of 2016, 90% of people had opted in (which may be the default option as you're clicking through without reading all those T's and C's screen), although the NYT couldn't get more recent stats.

Panicking about your privacy? The good news is that it's pretty easy to switch off once you know about its existence. On a Sony TV, Lifehacker has tried it and says that you can turn Samba TV off in Settings > Network > Samba Interactive TV > Disable (if it's actually enabled) on a Sony TV. It will be a similar process for most models, failing that you'll have to do a factory reset.