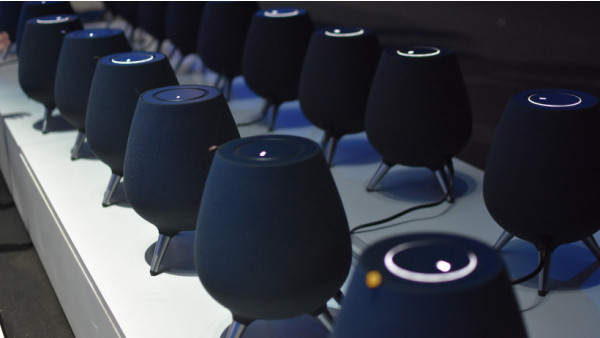 Samsung was slow to the voice assistant race, and slower still to release a smart speaker, but it has a plan to make Bixby better: Apps.

The South Korean company plans to open up Bixby to third-party developers in November in a bid to take on Alexa, Google Assistant and Siri. Samsung's mobile CEO DJ Koh told CNBC that the company will release an SDK for developers to build apps with Bixby and an API that will allow Bixby to integrate with other apps.

Read this: Your essential guide to Bixby

"Opening the ecosystem in November, then this baby (Bixby) will grow," Koh said. "So I do not want to see just six months or nine months performance, no. Because this is like a long journey; it's just starting because with the new Bixby embedded in the Note 9, a new baby was born."

It could be exactly what the company needs to be a contender; Bixby has stumbled out of the gate, and as of May held just a little over 6% of the voice assistant market share (including smartphones) in the US. That's compared to Apple's 45.6%, Google's 28.7% and Amazon Alexa's 13.2%.

Right now Bixby is contained within Samsung's own hardware, while the number of devices with Alexa and Google Assistant seems to be growing by the day.

The app SDK will be released during Samsung's developer conference on 7 November, where we also expect to hear more about that Samsung Galaxy Home speaker.