The long awaited Alexa rival is still a way off 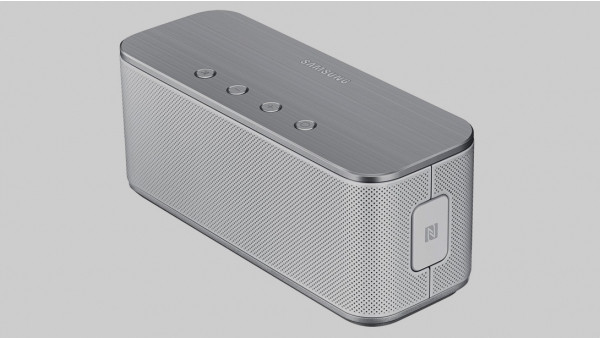 The long-awaited Samsung Bixby smart speaker will be hitting the shops in the second half of 2018 but, rather than the Echo-rival we were all expecting, it seems that the Korean company has Apple's HomePod well and truly in its sights.

Speaking to the Wall Street Journal at the launch of the Galaxy S9 smartphone over in Barcelona at MWC, Samsung's head of mobile operations, DJ Koh said:

When I introduce the first model, I don't want to give the impression that Samsung delivered another affordable mass model. I want to focus on more premium.

"Another affordable mass model" is clearly a dig at Amazon and its hugely popular - but not exactly high-end on the audio front - Echo range, which has prices ranging from $49.99 for the Dot to $149.99 for the Plus model.

Instead, it seems as if Samsung's smart speaker contender will go toe-to-toe with the $349 HomePod, which is receiving plenty of praise from tech reviewers, including yours truly, for its sound quality.

Everything you need to know: Bixby essential guide

We've known Samsung has plans to launch a smart speaker for over a year but there has been a few reports claiming execs were not "enthusiastic" about the project (codenamed Vega), with a concern that Amazon is "unbeatable" in the market.

Before Koh's comments, the latest report - from December 2017 - was that the Bixby powered smart speaker would launch in the first half of 2018. Anonymous sources told Bloomberg that the speaker would sell for less around $200, which doesn't really correlate with this new report.

Strap yourselves in for a long ride on this one...