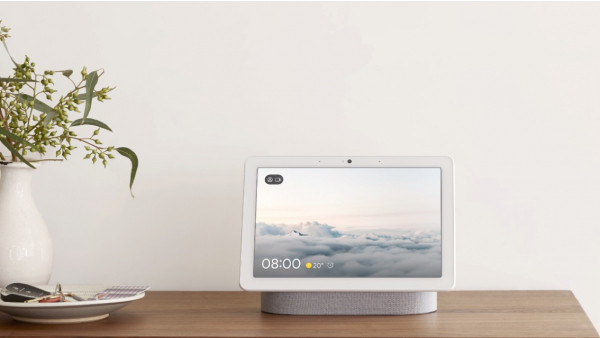 Face Match has been spotted rolling out the Google Home app ahead of the launch of the Google Nest Hub Max on 9 September.

The facial recognition tool will allow the Nest Hub Max to recognise different faces and display information personalised to them. This could be for calendar information, reminders, video messages or more, and will work for up to six users at a time.

It will also function exclusively on the Nest Hub Max, despite being visible in the settings for Google Assistant users who might not actually own the hub. At present, the update is rolling out to users of the beta version of the Google app, before presumably deploying more widely in time for the device's launch. However, after checking on our version of the Google Home app, we were already able to find the setting in the Google Assistant settings menu, between Voice Match and Home Control, as shown below.

Once the Nest Hub Max releases, we'll be able to experiment with Face Match more and establish how the hub learns your face, as well as compare it to other facial recognition systems in the smart home. For now, with nothing to pair to, it's a defunct option.

Interestingly, on the Nest Hub Max's product page, Google has inserted a footnote to clarify that "a user with a similar face or a photo of your face may be misidentified as you".

That isn't necessarily the most reassuring news from a privacy standpoint, and it will be interesting to see how people find this in use, and how robust the recognition is.

After all, with inclusions like the mute switch at the rear of the Nest Hub Max, something that also stops the camera recording, it's clear that privacy is one of the priorities for the device. It will be available for $229 on 9 September.