Hacks, prices and no Wi-Fi: What's stopping people getting into the smart home

A new UK survey points out a few dealbreakers 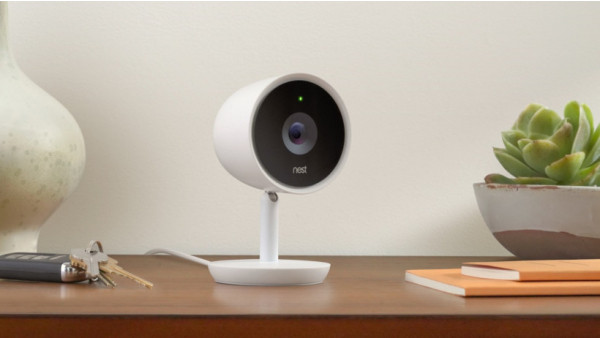 What are you most afraid of... when it comes to the smart home? That's what Ebuyer, via YouGov Profiles, asked 287,885 Brits in its survey on home tech and smart appliances.

The answers? Sure, 31% of people said "hacking or cyber attacks" (are we still saying cyber? OK) and 29% raised the very real concern of "data privacy".

But interestingly the number one issue is that smart home tech is apparently "overpriced" and "not affordable" - or at least that's according to 34% of people who responded. And in a way, they're right - sure, you can get an Amazon Echo Dot dirt cheap but for everything else, we're a few years away from connected devices being sold for the same price as their dumb equivalents.

The rest of the top six answers are all pretty practical but worth considering for the industry: the whole house going down if the Wi-Fi conks out (30%); getting "locked out" of devices (25%) and having more passwords to remember (25%).

If we were running a beginners smart home school, we'd say that the Wi-Fi problem is real but the passwords one? Not so much a problem.

And still, despite these misgivings, the survey found that 46% of UK adults who responded plan to buy a "smart appliance" in the next six months with another 31% on the fence. Smart meters came top of this list, followed by smart security cameras and voice activated smart speakers.

What are your wildest worries and most dogged doubts about the smart home? Let us know in the comments.