Smart lights, doorbells and thermostats are being used by domestic abusers

What happens when one person controls the home 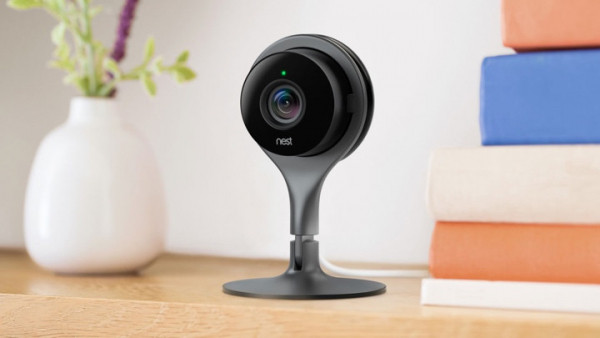 It's impossible to say how widespread this is but the NYT spoke to 30 victims, lawyers, shelter workers and emergency responders who shared examples of how connected devices, controlled by the abuser, are being used for harassment.

Read this: The smart home arguments we're having in 2018

As well as enforced remote monitoring of victims via smart cameras, the stories also include "crazy making things" like smart speakers suddenly playing loud music or the smart thermostat cranking up the temperature.

It's not all that shocking that we've got to this extreme already when you consider the power dynamic between men and women when it comes to introducing, understanding and controlling technology in the home. When we have put out calls for smart home stories - such as for our feature on spats and arguments in smart homes - the anecdotal responses are often that men buy, choose and control smart home devices and women are more resistant or less interested.

The women who were interviewed described not fully understanding how the tech works, not having all the companion apps on their phones and considering actions like ripping a smart thermostat off the wall to end the abuse.

Aside from using the physical reset button or changing the household's Wi-Fi, it might be worth manufacturers' while to explore other systems that allow a victim to report such behaviour - though who would adjudicate in that instance becomes tricky as the law doesn't cover much of this high tech harassment right now. Would Amazon or Google be able to kill smart home systems if they found evidence of abuse?

More likely these companies will need to find a secure way for members of the house to add themselves as additional users without leaving the devices open to hacking.