Police will need a warrant to access your smart meter, court rules

Your smart meter is protected by the Fourth Amendment 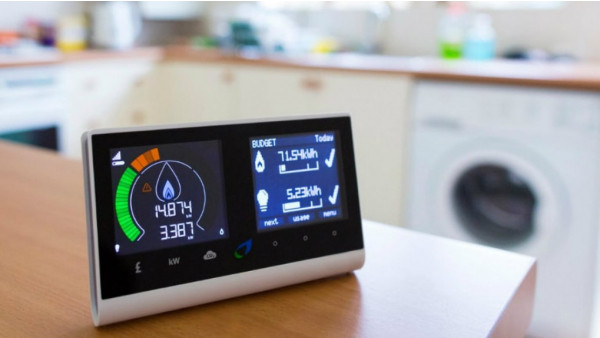 Smart meters can reveal a lot about what's going on inside a home, so much so a US judge has ruled that data collected by these meters is protected by the Fourth Amendment. Put simply: Law enforcement will need a warrant if it wants to access that information.

Smart meters take readings at much shorted intervals than the ones of yesteryear - at intervals of between 5 and 30 minutes throughout the day - which is enough data to paint a picture of someoneŌĆÖs living habits. It could tell you when someone is home and, with a little more calculation, even the appliances theyŌĆÖre using.

The US Court of Appeals for the Seventh Circuit (which oversees Illinois, Wisconsin and Indiana) has now recognized the sensitivity of this data and held that any government access will require a search warrant first, as Cnet first spotted. This is a turnaround decision: It was ruled in 2015 that the Fourth Amendment doesnŌĆÖt protect your homeŌĆÖs energy data.

But times are changing, and todayŌĆÖs smart meters reveal much more information. The new ruling came after the Electronic Frontier Foundation and Privacy International filed an amicus brief asking the Seventh Circuit to reconsider. And it did. However it did also conclude that the city's collection of smart meter data was a "reasonable" search that does not require a warrant, in so much that these devices are important for modernizing the grid. But if it's being done with the intent to prosecute you? They'll need a warrant for that.

ŌĆ£This is critical precedent,ŌĆØ said the EFF in a statement. ŌĆ£Last year, roughly 65 million smart meters had been installed in the United States in recent years, with 88% of themŌĆöover 57 millionŌĆöin homes of American consumers; more than 40% of American households had a smart meter. Experts predict that number will reach about 80% by 2020.ŌĆØ

It points out that law enforcement agencies have already tried to access this information from energy companies without a warrant. Hopefully, other courts will now follow the precedent set by the Seventh Circuit. As for the UK, the plan is to get everyone switched to a smart meter by 2020. Hopefully it will also pay attention to this landmark ruling.