Due to poor uptake, the deadline has been pushed back to 2024 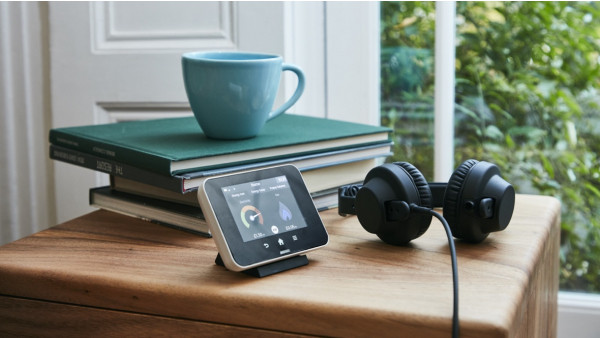 The rollout of smart energy meters in the UK is going far more slowly than first planned for, a government report has revealed.

The real-time energy meters help users to monitor their usage and control costs. While in most cases they won't integrate with your smart home in massively impressive ways, they are seen as part of the future for efficient energy use, with a million meters being installed in each of the last 10 quarters.

Read next: The best smart thermostats for your home

UK energy suppliers had been given a deadline of 2020 to at least have offered all their customers the chance to have one fitted. Now, the roll-out is being reappraised after slow take-up.

Although 14.9 million smart meters had been installed in the UK by June 2019, that's still far short of the total needed - 51.6 million. The UK government has therefore changed the schedule up to look a bit more realistic, setting a new deadline of 2024. By the end of that year, providers will need to have installed smart meters in 85% of their customers' homes.

The new timeline is going to raise the cost of the rollout, too, to a fairly eye-watering ┬Ż13 billion. That's the sort of money that raises eyebrows in a time when the country has to prepare for Brexit scenarios amid a myriad of other public spending shortages.

That said, the report clarifies that a full rollout would bring total savings of ┬Ż19.5 billion into the economy for suppliers and customers, so the long-term strategy would appear to be sound.

The smart meter rollout in the UK has also been blighted by glitches and a lack of standardisation. For years, different generations of meter wouldn't function with different providers, and switching these providers might mean a bricked smart meter that needed replacing - hardly the smartest of tech.

To this point, Richard Neudegg, head of regulation at price comparison service uSwitch, said: "Public confidence in the programme has been badly damaged, but this is now an opportunity to rebuild trust. In particular, people want proof that the solution which allows older smart meters to stay smart when a household switches supplier is finally available."

That's something we're eager to learn more about as well - until we can be confident that a smart meter will stand the test of time, and switches of provider, it's still hard to recommend actually signing up for one.

You can read the full report from the Department for Business, Energy and Industrial Strategy if you're keen to find out more of its precise findings.