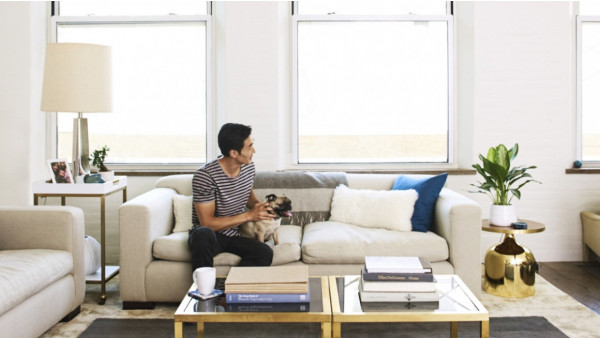 Your smart speaker may one day be able to detect signs of cardiac arrest, according to a new study carried out at the University of Washington.

Read this: Do we really need to check out smart TVs for malware?

The speaker would then respond by alerting people nearby to perform CPR. If there's no response, it would then dial the emergency services.

As the researchers point out, the most common place for a cardiac arrest to happen outside of the hospital is a person's bedroom, which is why a bedside smart speaker would make sense here.

Obviously, our concern is that it would mistake heavy snoring or other sounds for a heart attack, and the next thing we know we've got a paramedic breaking down the door. But the researchers were thorough enough to bring the number of false readings down to just 0.22% for separate audio recordings, but that number dropped to a perfect zero when it detected two events at least 10 seconds apart.

Meanwhile it successfully detected agonal breathing events 97% of the time from up to 20 feet away. The researchers are so encouraged by their findings, they're creating a spinout called Sound Life Sciences and plan to eventually commercialize this technology.

That will likely be a way off, and although the researchers can see this AI living in the types of smart speakers we own today, its vessel will need to be listening at all times, which would obviously raise some privacy concerns.