Speakers are taking the jobs of tablets in our homes 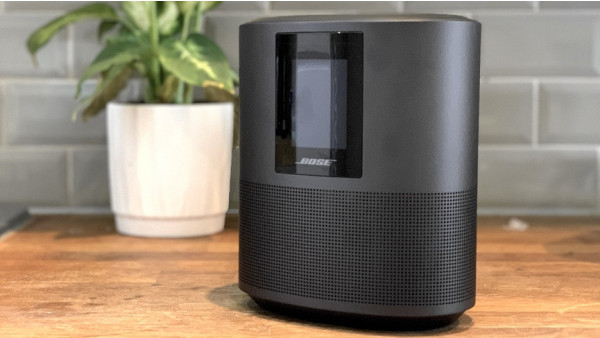 Smart speakers are only going to keep rocketing in popularity, according to a new report, with the install base predicted to top 200 million by the end of the year.

The analysts at Canalys have published their latest forecasts, which predict a 82.4% increase in smart speakers this year, from 114 million units in 2018 to 207.9 million in 2019.

Pump up the bass: The best smart speakers for music

In fact, the report concludes that on their current trajectory, smart speaker sales will overtake those of tablets by 2021. That's because, well, we're just not buying that many tablets, meanwhile smart speakers are performing many of the same tasks and - crucially - for less money, with budget smart speakers like the Echo Dot and Google Home Mini.

Canalys also says the US will lead the charge on sales, accounting for 42.2% of the global install base by the end of 2019, with a 46% jump year-on-year. Meanwhile the UK is expected to see a 47% growth this year.

Things get interesting with China, which is expected to see a whopping 166% jump year-on-year, despite no presence from Google or Amazon. This vacuum of Western tech giants is being filled by Xiaomi, Baidu, Alibaba and more, many of which are undercutting the Apple HomePod, which launched in China earlier this year.

The upshot of all this? Despite any concerns around lack of killer features or privacy, we're apparently enamored by voice as a platform - and the proof will be in the sales.