Spotify is finally returning to Roku streamers and TVs 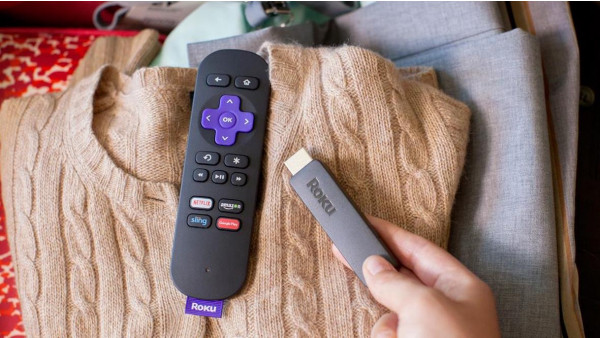 Spotify had joined forces with Roku way back in 2012, before the two of them became household names. But Spotify abandoned Roku in late 2017 because of technical issues, leaving users in the lurch.

Those technical problems appear to be solved now, as Roku has announced that Spotify is rolling back out to the platform. The Spotify channel will soon be addable in the Roku store in the Music category for most Roku players.

Spotify will show up for Roku players running Roku OS 8.2. You'll be able to access 35 million songs for discovery and sharing for free. If you upgrade to Spotify Premium, you'll also get improved sound quality and ad-free listening.

Spotify integration on Roku will also get an upgrade with Roku OS 9. You'll be able to navigate the Spotify channel with either a Roku remote or your laptop, phone or tablet via Spotify Connect.

Roku OS 9 is also getting some other big features, like automatic volume leveling, which evens out volume among apps and content. So if you're watching a show and an ad comes on you won't be surprised by a sudden increase of volume. You'll also be able to use voice search to look for free genre-based content ("show me free documentaries"). Finally, you'll also be able to use voice control for iHeartRadio, TuneIn and Pandora.

Roku OS 9 starts rolling out today, and will be on most streaming devices by the end of the year, all Roku TVs by early 2019. It'll also be available for all Roku TV Wireless Speakers.