The day the Flow stopped 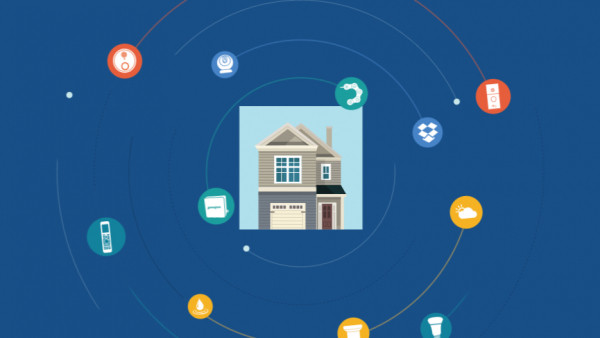 For nearly five years, Stringify has offered us a way to bring multiple smart home platforms together. Sadly, the company has announced it's calling it quits.

Stringify has notified users in an email that its service will shut down in June, though the app is being removed from stores immediately.

The service's demise is sure to be a disappointment for many, although we had our biggest clue a few days ago when Stringify's Google Home integrations were cut off. Comcast bought Stringify in 2017, which was followed by a re-launch of the app that integrated it into Comcast's services. But it was to be a short-lived revival.

"This isnŌĆÖt a decision we made lightly, but as our focus increasingly shifts to developing new connected-home experiences at Comcast, we made a strategic decision to step back from developing the app," the company wrote in a post announcing the shutdown.

A Comcast spokesperson told The Ambient in a statement that the Stringify team's focus was increasingly turned toward "new connected home and automation experiences" for Xfinity customers. Comcast has been rolling out its xFi Advanced Gateway over the past year or so, a device that has Zigbee built-in and can act as a smart home hub.

Comcast saw Stringify as an "in" to the smart home, and the relaunched app let Comcast users link their smart devices with their TV. These integrations meant users could, for example, get a notification on their TV if someone was at the door, or create Flows that included channel selections.