Only 11% of Europeans have smart home products, says new report

IFA 2019: But two-thirds of people want in on the smart home 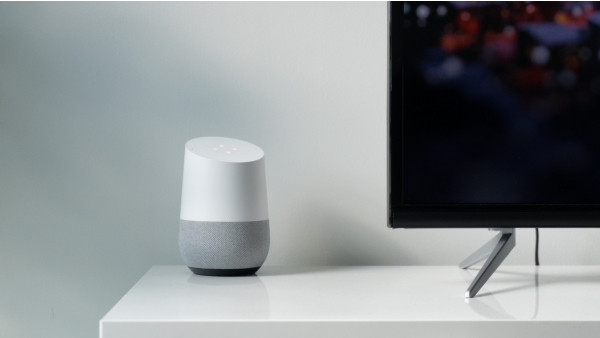 A new study from Tado, released at IFA 2019, has revealed the true state of the smart home industry ŌĆō and it paints a picture of a slow adoption, but with plenty of people looking to take the plunge.

The survey was commissioned by Philips Hue, Ecovacs, Ring, Tado and Yale ŌĆō members of the Smart Home League ŌĆō to examine attitudes to smart home tech, and had 6,000 European respondents. It was revealed at an event in Berlin, hosted by The Ambient.

Fully 66% of respondents confirmed that they want more help at home, but 71% don't yet have a single connected product at home.

Once they do live in a smart home, though, Europeans are twice as likely to purchase another smart home device, showing that experiencing the benefits of smart home technology is persuasive.

The survey confirms that smart home adoption is still in the early stages, standing at 11% so far, although smart speakers are more widely owned, with 17.5% of Europeans having made a purchase.

Where people do own a smart home product it also revealed that the manner in which they interact with the tech is nearly evenly split - 27.8% use their voice, 39.7% prefer to use an app, while 32.5% are happy to use both.

Of those who don't own a smart home product yet, though, 37% said they intend to buy one in the next year, an encouraging sign.

Still, that void between the two-thirds of people who are bothered by household chores and the 11% who own smart home products is being called an "awareness gap" by the Smart Home League.

It shows that smart home companies have much to do to educate people about the potential of smart home devices.

There were also some 32.8% of respondents who aren't sure whether to buy a smart home product or not, a high proportion of people who could be open to persuasion, which also likely makes them targets. Also heartening for the industry is the fact that 62.9% of respondents felt positively about the smart home in general - an approval rating leaders either side of the Atlantic would love to receive.

Where people did intend to purchase a product, it was smart vacuum cleaners that were the most popular choice, just ahead of smart lighting, smart thermostats and video doorbells.

The full report has a world of interesting tidbits to offer up, and it will be interesting to see if any of its findings inform its commissioning business's future plans.