Happy Birthday to The Ambient: One year old today, and only getting bigger

And what a year it's been 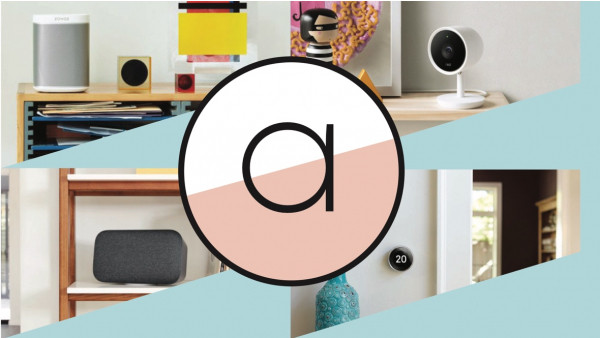 Exactly one year ago today, a little smart home site called The Ambient was born. Out of the brains of co-founders Paul Lamkin and James Stables, and onto the "pages" of the internet, The Ambient had one mission: to be the new authority on the smart home.

A year later, I think we've done a pretty damn good job of doing that.

The smart home is a vast and sometimes complicated place, one that nobody was covering in the depth it deserved when we hit the scene. Just like The Ambient's sister site, Wareable, we wanted to give the smart home a mainstream focus, unpack the nonsense and establish ourselves as the authority on this emerging new area of technology.

And emerge it certainly did. 2018 was the year the smart home really settled in: established players doubled down, new ones appeared, and there were more smart speakers than you could shake an Echo at.

2018 was so big in fact, we decided to end it with The Ambient's first Smart Home Awards. In the first year! The gall of it.

Here are some other choice cuts from the site in 2018.

Our "little" smart home site is now very big indeed, having hit a record audience for December and only getting stronger. In 2019 we'll be covering the smart home with even more depth, breadth and scrutiny as we separate the wheat from the chaff. And with CES about to start, the big trends of 2019 are already starting to form.

It's been great first year - here's to the next.