Feature will let you creates routines and scenes between Kasa devices 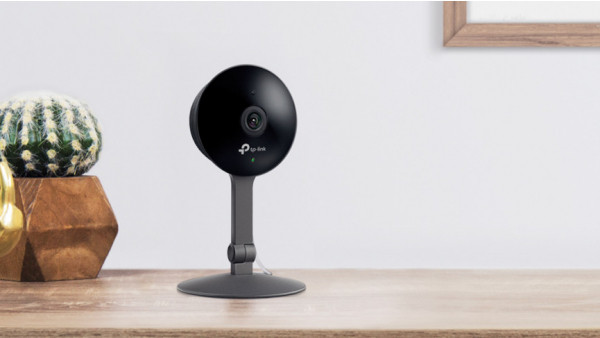 TP-Link may have just canceled the long-promised HomeKit support for its Smart Plug Mini, but the company is at least giving us Smart Actions, a new feature rolling out across all its devices.

Smart Actions are automations, most of which work like routines: something happens and it triggers another event. TP-Link lists a few of them on its official site, which include, for example, a Smart Action where a Kasa camera detects motion and forces a smart plug, bulb, or switch to turn on.

Power up your game: The best smart plugs

You can also use Smart Actions to schedule scenes, so lights and plugs turn on or go off at a certain time of day.

There are limitations here, the first being that Smart Actions only work with TP-Link's own range of Kasa products. You can only have three Smart Actions running at any one time, too, though you can store up to 50 in total in your account.

Of course, you may already be doing a lot of these things using Alexa and Google Assistant, in which case Smart Actions is only replicating this, but in a separate app.

Smart Actions are rolling out stage-by-stage to users, says TP-Link. You should already see the Smart Actions tab in the app if it's up to date, but for most people that tab simply displays a message saying the company is "in the process of deploying" the feature.