The Week in Smart Home: Another celeb voice comes to Google Assistant

All the week's smaller stories you might have missed 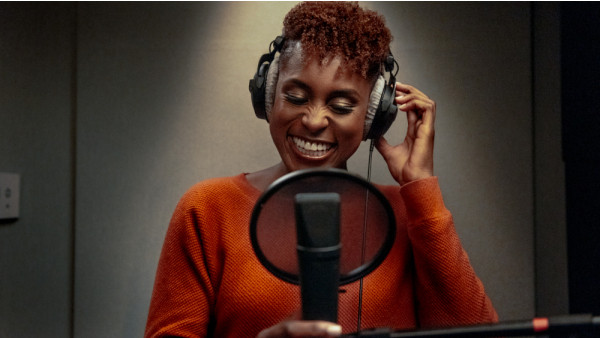 Welcome to The Week in Smart Home, our regular look back at a range of the smaller stories that you might have missed over the last week.

We've been on fine reviewing form this week, getting a range of product verdicts up, and learning plenty about updates to the likes of Apple TV and Roomba.

To keep on top of everything as it comes out, be sure to watch our news page. For the week's other developments, keep reading.

Google has announced that, for a limited time, you can hear Issa Rae, creator of hit show Insecure, as the voice of Google Assistant. Just say, "Hey Google, talk like Issa" and the assistant will switch over for you.

Rae hasn't recorded every word in the lexicon, of course, so can't handle all your queries, but some specific questions will get unique answers voiced by her. Try "Hey Google, tell me something awkward", for example.

We wouldn't call this a game-changer, or anything, but it's always nice to have a few new tricks to show off with your voice assistant, so here's hoping for even more cameo voices down the line.

Eve has updated its iOS app to bring an automatic dark mode to the table, along with a redesign of its navigation bar.

The dark mode will sync with your iOS settings to give your eyes an easier time of it when required, a change that's frankly always welcome nowadays. The app actually already had a similar mode, but it's now tuned to follow your phone's lead.

The other change is the new navigation bar along the bottom of the app. This should give you quicker access to your room setups, automations, and more. The update is available now from the App Store.

Google Assistant got support for a range of smart sprinklers earlier this year, but the Google Home app hadn't really caught up.

Now, an update - spotted by Android Police - has added a new icon and direct control of sprinkler systems, letting you handle things centrally.

At present, the only control is a simple On/Off switch, which isn't particularly ideal, but hopefully shows this is an area Google's paying attention to.

The update is a server-side one, so no download is required, but users won't be able to control when it appears, unfortunately.

Volvo's got a big car coming - its XC40 will be the first fully-electric vehicle its unveiled. It'll also be the first Volvo car to run Android Auto, the manufacturer has announced.

The XC40 will therefore come with Google Assistant, Google Maps and other services baked in, without you needing to pack an Android phone to make the most of it.

This should mean that Google Assistant can control all sorts of functions in the car, from temperature settings to entertainment.

More from this week 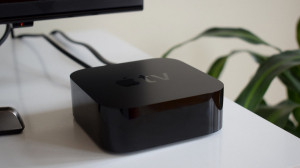 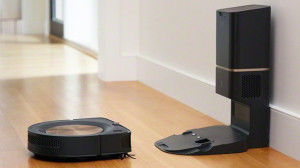 The iRobot app finally catches up to rivals

Spotify finally comes to Apple TV with a dedicated app

The app can be downloaded from the tvOS app store now 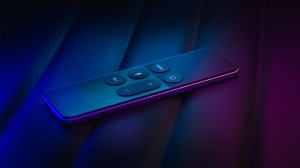 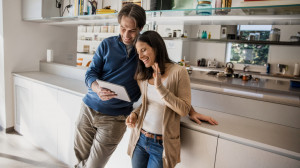 ŌĆŗLinksys Aware turns your router into a motion detector

Who needs cameras when youŌĆÖve got a Wi-Fi router?

Initially being trialled in the Netherlands, Sonos again lowers the bar for entry 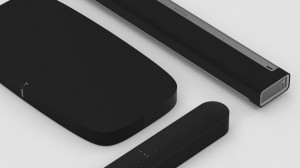 More from this week