The week in smart home: Siri may finally get multi-user support

All the smaller stories from the week that was 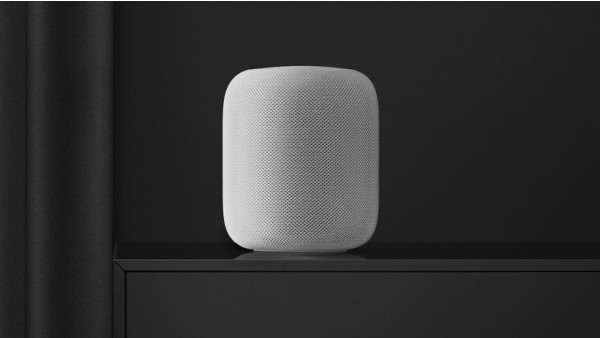 With IFA just days away, this promised to be a busy one in the world of the smart home and it didn't disappoint.

Signify (the new name for everything Philips Hue) announced new smart lights, Bang and Olufsen brought Google Assistant to two of its stylish speakers, TP-Link rolled a smart home hub and router into one new device, and we got a date for some new Ikea kit.

But what of the stories that didn't make headlines? Here's what else went down this week.

Is Siri getting multi-user support?

Apple is thinking about allowing Siri to provide personalized results, by recognizing who's speaking to it. A patent, describing "User profiling for voice input processing", has been awarded to Apple by the US Patent and Trademark Office. In the described system, Siri would use a "voice print" to recognize who's speaking to it, allowing it to return information relevant to that user.

For example, Siri could know to read out your messages only when it knows it's you. That might not be so much of a big deal with an iPhone (though the lack of multi-user support currently means you're vulnerable to others prying) - but with the HomePod, there's more of an urgency for this feature, which Alexa and Google Assistant users already enjoy.

British hi-fi company Naim doesn't do half measures, so it's dunking its already- Mu-so speaker back into the vat of opulence for a new Pure Champagne finish. Cor. It's a great wireless speaker - and at ┬Ż995 it certainly knows it.

Naim is all about the high end sound and looks to match: It's the type of company that sneers at your Sonos setup. Does your Sonos One come in champagne gold? Exactly. The new champagne speaker is exclusive to John Lewis in the UK, but you'll need to head to its physical locations to buy one. It will be available from other retailers from 4 October.

Back in 2016 Sony launched its Multifunctional Light which did, well, just about everything: Presence detection, temperature and humidity sensors, and even an intercom system. Now Google is making it compatible with Google Assistant, with an update rolling out this week, reports Engadget. Assistant support lets you control things like brightness and color with your voice, building on Alexa support that rolled out earlier this year.

But hereŌĆÖs the rub: The Multifunction Light remains exclusively available in Japan. With Sony still adding new features, perhaps thereŌĆÖs good reason to hope it might still make it to the west.

Norwegian wearable company Xplorer this week revealed a new smartwatch for kids, the 3S watch phone. The idea is to let parents keep an eye on their kids when they're away, and to aid that the new smartwatch comes with Amazon Echo integration. Parents will be able to ask Alexa for the latest location of their child, and later this year Alexa will be enabled on the watch itself, letting them ask questions and access "child-friendly content".

Every week we scour the web for the best smart home deals ŌĆō check out our pick of this week's biggest bargains below.