A new dawn for HomeKit? 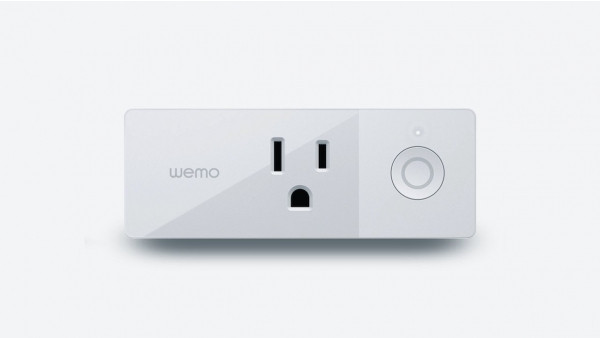 Well Belkin has done just that, updating its $34.99 Wemo Mini Smart Plug with HomeKit compatibility, as first reported by Cnet. You will have to update your Wemo app, which you can do now, and then once you open it up there'll be a pop-up that tells you about Apple Home compatibility.

Click on through by tapping "OK" and you'll be prompted to update your Wemo Mini. Once you do that, it'll be added to the Apple Home app, and you'll be able to use it and Siri to command your smart plug.

Word of warning: Belkin tells The Ambient that the firmware update will roll out throughout the rest of the week as it has about 1 million pushes to complete. So it may take some time. When we tried to update out Mini, we ran into some trouble and prompting the update booted us out to the settings menu with nothing happening.

We haven't seen many software updates since then, but it's nice to see a larger smart home brand like Wemo getting involved. Hopefully manufacturers can keep this update train rolling in the near future, bringing HomeKit to device parity with the likes of Alexa and Google Assistant.